The Stamford Bridge icon enjoyed an illustrious playing career, winning three Premier League titles and one Champions League in the colours of Chelsea over the course of 13 years at the club 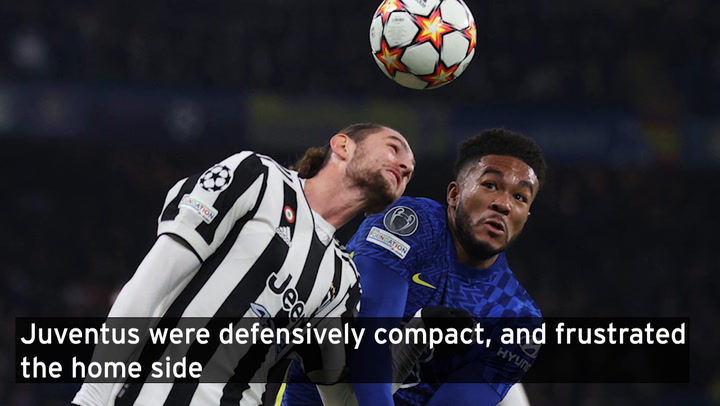 Chelsea hero Frank Lampard could not pick between two of his former teammates when pressed on who the best player he has ever played with is.

The former England international spent 13 years playing in front of the adoring Stamford Bridge faithful as he went on to become the highest scorer in the history of the club from midfield.

In that period, Lampard got his hands on three Premier League titles, four FA Cups, the Champions League and the Europa League before he made a surprise switch to Manchester City on loan from MLS outfit New York City.

Separate spells at two of the Premier League’s most dominant forces means Lampard has played with his fair share of Europe’s elite talent.

HAVE YOUR SAY! Is Lampard Chelsea’s best ever player? Comment below

At the Etihad, Lampard could consider the likes of Yaya Toure, Sergio Aguero and Fernandinho as his teammates, yet it was two of his Chelsea comrades that he considers the best of his career.

The former Blues boss identified John Terry and Didier Drogba as the finest footballers he has shared a dressing room with, the two also Chelsea legends in their own right.

Grilled on the topic by Gary Neville, Lampard explained how he is unable to choose just one: “I always have to split this one between John and Didier.

“John was the leader, drove the dressing room, did all those things.

“Didier was the man for the big moments and I’d feel a miss to leave either of them out.”

Shortly after, Neville went on to press Lampard over who the most competitive player in training was – yet again, Terry won that honour.

“John Terry. Everyday, at it, at the coach, at the ref who was the coach, at everyone and he pulled the club up when it needed by the scruff of the neck,” Lampard revealed.

Both of Lampard’s answers have their own place in Chelsea folklore, as two integral players in multiple title winning sides.

Drogba’s last gasp equaliser in the 2012 Champions League final, followed by his winning penalty in the resulting shoot-out sealed his place in the hearts of the Stamford Bridge faithful forever.

To this day, a banner reading ‘Captain. Leader. Legend’ hangs proudly in the Matthew Harding stand in honour of Terry’s heroics while donning the armband for the Blues.

Terry went on to win a further two Premier League titles after Lampard had called time on his Chelsea career, lifting the trophy in 2014/15 and 2016/17 before leaving for Aston Villa.

See also  Junius Ho – the man who cancelled a race meeting – removed as owner of Hong Kong Bet
Share on FacebookShare on TwitterShare on LinkedInShare on Reddit
asianewsdayNovember 25, 2021 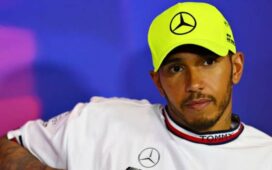 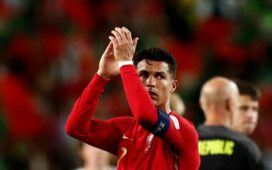 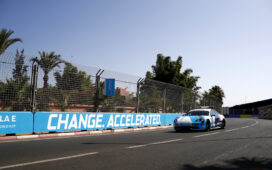