Chelsea are yet to see the best of ‘fantastic’ summer signing Timo Werner, according to his former manager Ralph Hasenhuttl.

Werner signed a five-year contract at Stamford Bridge over the summer after Chelsea met his RB Leipzig buy-out clause.

It was Hasenhuttl – now in charge of Southampton – who signed Werner for German club Leipzig back in 2016.

The Saints boss believes Werner will turn out to be a ‘fantastic’ signing for Frank Lampard and says Chelsea fans have not seen the best of their new striker just yet.

Werner has scored one goal in five appearances for Chelsea and will hope to help the Blues beat Hasenhuttl’s Southampton this weekend.

‘I have worked with a lot players and he is one of the quickest. He is really hard to defend against,’ Hasenhuttl said at his pre-match press conference.

‘He is getting a more complete striker now and is learning a lot. He is a fantastic signing for Chelsea and he is only happy when he scores, so I hope he is unhappy after the game.

‘They haven’t seen the best of him yet, at Chelsea, in his first games. He has only scored one goal, I think, in the cup.

‘It would be a mistake to reduce Chelsea to just Timo, though. They have plenty of other good players in the squad.

‘I hope I get to speak to him but not to congratulate him on a goal.’

Hasenhuttl added: ‘I know this player very well. I had two fantastic years with him. We brought him in from Stuttgart for small money if you want.

‘We knew the game that we played at Leipzig was perfect for him but he also showed development with the ball last year.

‘He was fantastic for me in his first year and scored plenty of goals.’ 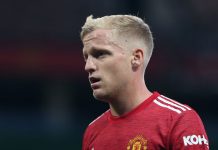 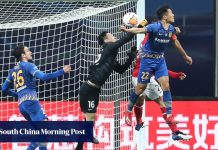 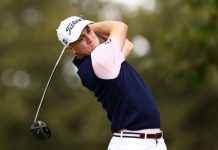 Golf: World No. 3 Thomas grabs one-stroke lead over No. 2 Rahm at Zozo C'ship 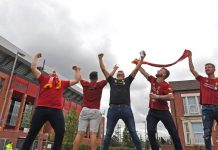 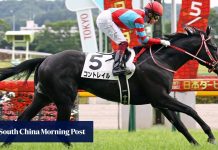 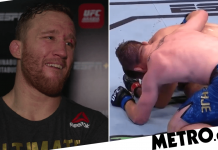 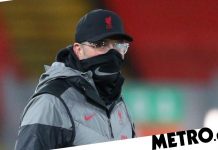 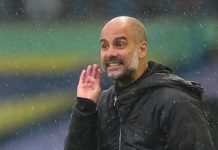 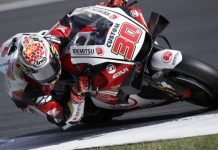 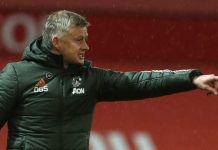