Pep Guardiola’s Manchester City side may have missed out on claiming the quadruple this season but Emma Hayes remains on course to lead Chelsea women to a historic four-trophy haul.

Chelsea’s draw with Manchester City in an enthralling Women’s Super League top-of-the-table match on Wednesday put them in the driving seat in the league while a Champions League semi-final first leg with Bayern Munich awaits on Sunday.

With the League Cup already in the bag and an FA Cup trophy still to fight for, Chelsea are looking to become the first side since 2007 – and only the second English side in history – to complete the quadruple.

So how was it achieved before? Does it seem likely Chelsea will do it? And what will it take?

Hayes has done it already…

Arsenal Ladies created history in 2007 when they became the first and only English side to win a quadruple.

The Gunners won the league title, the league cup, the FA Cup and an unprecedented Uefa Cup – now known as the Women’s Champions League.

It was the first and only time an English women’s team has won in Europe, with only Chelsea, Manchester City, Birmingham City and Arsenal themselves reaching the semi-finals since then.

The common link? Chelsea boss Hayes was assistant manager at Arsenal back then.

“I don’t think we really appreciated what we achieved at the time. It was such a rare achievement,” former Arsenal quadruple winner Karen Carney told BBC Sport.

“We had unbelievable characters on and off the pitch. There was always a common goal. It was a unique squad and everything complemented each other.

“There was every element you could have wanted in a team. It was the greatest team I have been a part of for sure.”

In men’s football, Chelsea, Manchester United and Manchester City have come closest to completing a quadruple as an English side, but it is still yet to be achieved.

What will it take for Chelsea?

Chelsea’s FA Cup campaign only kicked off last Friday with a fourth-round victory over Championship side London City Lionesses.

They face Everton in the next round, which is scheduled for 16 May – the same date as the Champions League final, should they get that far.

Chelsea need to win another four matches in total in the FA Cup to win it and the competition is set to be completed next season, so it could be a long wait to claim the final leg of the quadruple.

In the meantime, Chelsea are guaranteed to lift the WSL title if they win their remaining two league matches.

They lifted the League Cup in March and could win the WSL title as early as 5 May if they beat Tottenham and Manchester City drop points to Birmingham City on 2 May.

Then the Champions League is set for 16 May while the date for the FA Cup final at Wembley next season is yet to be confirmed.

In total, Chelsea need to win at least eight matches in all competitions to claim the quadruple.

The fact it has only been achieved once by an English side is proof it is no mean feat.

Hayes said after Chelsea’s Champions League quarter-final win over Wolfsburg it had been a “nine-year project” just to be able to compete strongly in the latter stages of the competition.

So can Chelsea do it this season and who stands in their way?

“I think they can,” said Carney. “The draw is favourable for Chelsea in the Champions League. They are the most in-form team and have everything going for them.

“Defensively they are solid and they have key match winners. They have all the elements they need. They probably have more elements than the Arsenal team did because they have a few ways in which they can win.

“I think this is the closest you will see in terms of dominance. The best chance is with Chelsea for now for sure.

“The biggest threat is probably going to be in a Champions League final. But someone described them as ‘mentality monsters’ recently and I agree. When it comes to big moments, the big players are not fearful. There’s no anxiety in them anymore.

“Emma [Hayes] wants to achieve what she did at Arsenal as the assistant. She will not stop until it’s achieved.” 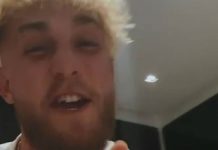 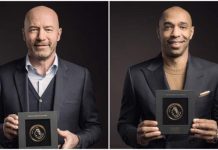 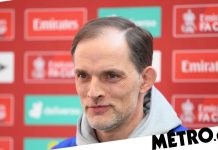 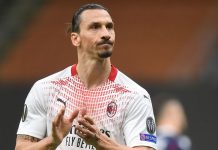 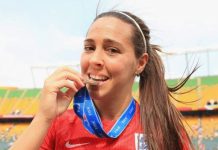 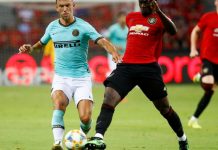 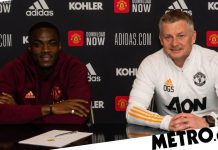 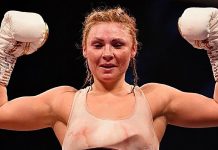 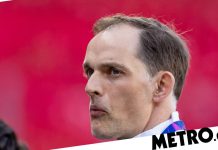