She doesn’t want to be labelled as Xiang Yun and Edmund Chen’s daughter, but Chen Yixin is also very aware that her actions reflect on her celebrity parents.

In an interview with Observatory magazine, the 21-year-old spoke about how the second generation of local stars are known for being celebrity kids, and often mentioned along with their famous parents. As such, any wrong move she makes will have an impact on her parents.

“For me, even when it comes to future opportunities, I can’t make decisions selfishly because any mistake I make will affect their reputation. Either people don’t take me seriously or they expect my parents’ characteristics from me as well,” Yixin explained.

The starlet also expressed her desire to shake off the ‘second generation’ label as she feels that it’s “nothing but a stereotype” and the celebrity kids are all “lumped together rather than recognised as individuals”.

Yixin also openly admitted that her suitability to be a celebrity and be in the spotlight was called into question due to her introverted personality — even though her parents and brother are actors themselves.

She shared: “Because my personality is more introverted, my parents used to question whether I am even suited for the industry at all. I was also criticised by others for having tan skin and not adhering to the typical standard of beauty.”

Though she might be a self-confessed introvert, it didn’t stop her from speaking out about the disconnect between the writers of local dramas and the young audiences they are portraying, especially when it comes to social issues. In the last two years, Mediacorp has come under fire for a ‘brownface’ advertisement and a controversial depiction of a gay character.

READ  How technology distorts nature: Kohei Nawa’s art for the information age – so tactile you want to feel it

“As employees in an industry, we fully trust higher-ups to have done their due diligence, but they can be out of touch and it shows they haven’t done enough homework when it comes to what younger viewers relate to,” she said.

She added: “There aren’t many youth dramas to begin with because of lack of demand. Relaying government-approved messages outweighs portraying youths realistically and sensitively.

“But with the internet and call-out culture, the industry can stand to learn a lot from that feedback. The companies and the artistes. It’s also definitely on us as individuals, as role models to our audience, to not follow industry standards blindly and be oblivious to social issues.”

However, with her role in the 2020 show Teenage Textbook: The Series, Yixin feels hopeful about local content bridging the gap between the young and old as there are “parallel themes” between both generations depicted in the drama.

“It’s tiring to see young people being exclusively portrayed as troubled and lost, when so are the adults. Issues like identity crises and relationships apply across all generations. There’s definitely an attempt to include more themes relevant to the digital generation, like cyberbullying, xenophobia, drug use, even LGBT topics, although not everything passes the board of censors,” she said, adding that she hopes people support the show because there’s a lack of “young adult or coming-of-age” shows in local content.

And one thing that Yixin hopes viewers take away from the show is the message of following your passion, acknowledging that it “sounds so cheesy”.

She explained: “My cast mates are all young independent actors who are very much willing to embrace and learn from each other’s individuality. There was no competition between each other, we’re just responsible for doing our characters justice.

“Being in this industry as a young person, we really can’t predict our futures, so the key is to just live in the moment.” 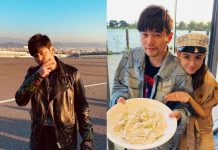 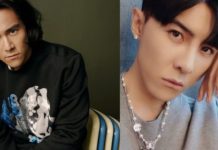 Eddie Peng shoots down rumours of romance with Danson Tang 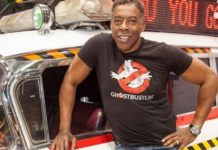 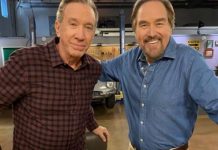 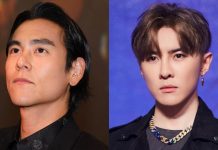 Eddie Peng shoots down rumors of romance with Danson Tang 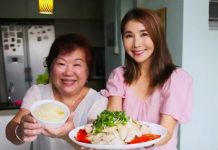 No shows to film? Chen Xiuhuan turns to creating YouTube videos instead 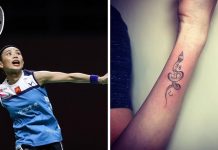 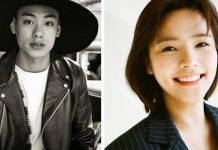 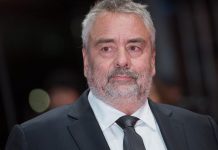