China’s ambassador to Canada has appeared to threaten Hong Kong-based Canadians if Ottawa offers asylum to protesters from the territory.

Cong Peiwu made the comments at a news conference on Thursday where he also accused Canada of being an “accomplice” to the US in detaining Huawei executive, Meng Wanzhou.

Canada is among several countries that suspended extradition agreements with Hong Kong in response to Beijing’s imposition of a sweeping national security law in June. Dozens of MPs recently called for Canada to offer “safe harbour” to pro-democracy protesters fleeing Hong Kong, prompting the warning from Cong.

When asked if his words were a threat, Cong reportedly replied: “That is your interpretation.”

Canadian foreign affairs minister, François-Philippe Champagne, said Cong’s comments were inappropriate and he had instructed the ministry to call in the ambassador for a meeting.

“The reported comments by the Chinese ambassador are totally unacceptable and disturbing,” Champagne told the Globe and Mail.

Hong Kong and mainland China authorities are continuing to crackdown on activists connected to the 2019 pro-democracy protests. On Thursday a Hong Kong judge issues arrest warrants for Nathan Law and Sunny Cheung, who are both overseas, after they failed to appear before the court, Hong Kong Free Press reported.

The pair are among 26 people charged over allegedly inciting people to take part in or knowingly taking part in an unauthorised assembly in Victoria Park earlier this year, when crowds defied pandemic gathering measures to hold a vigil commemorating the Tiananmen Square massacre.

During Cong’s news conference, he said “new challenges” had emerged between the two countries, including the arrest and detention of Meng, who the US is seeking to extradite over allegations she breached sanctions by covertly dealing with Iran using a Huawei front company.

“The Meng Wanzhou incident is a severe political incident concocted by the United States to suppress Chinese high-tech enterprises and Huawei,” Cong said.

In a subsequent interview with Bloomberg, Cong denied the two Canadian citizens, Michael Kovrig and Michael Spavor – arrested in China just days after Meng in what was widely seen as retaliation – were being detained without due process.

Champagne said the pair “must be brought home” and accused China of “coercive diplomacy”. 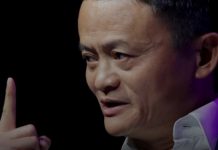 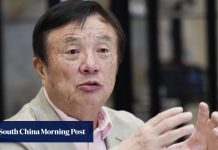 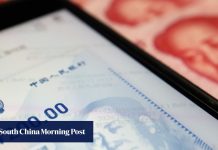 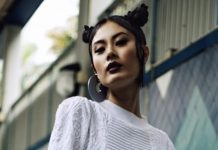 Boring and overpriced: In China, US luxury fashion has an image problem 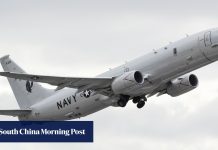 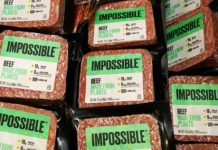 Chinese soldier detained by India after straying across border 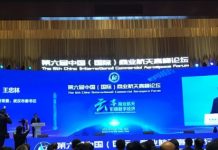 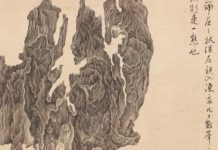 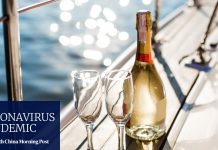