China has officially downgraded its diplomatic ties with Lithuania to the “charge d’affaires” level in protest at Taiwan establishing a de facto embassy in Vilnius.

Lithuania allowing Taipei to formally open an office using the name Taiwan was a significant diplomatic departure that defied a pressure campaign by Beijing, which tries to keep Taiwan isolated on the global stage.

“The Chinese government had to lower diplomatic relations between the two countries … in order to safeguard its sovereignty and the basic norms of international relations,” the Ministry of Foreign Affairs said in a statement on Sunday.

“The Lithuanian government must bear all consequences that arise from this,” the statement said, adding that its actions “created a bad precedent in the international arena”.

China baulks at any official use of the word Taiwan, lest it lend a sense of international legitimacy to the self-ruled democratic island, which Beijing claims as part of its territory and has vowed to one day seize.

Beijing added that Lithuania had “abandoned the political commitment made upon the establishment of diplomatic relations” with China, referring to the One China policy under which countries officially recognise the Chinese government over that of Taiwan.

That move prompted a fierce rebuke by China, which withdrew its ambassador to Lithuania and demanded Vilnius do the same, which it eventually did. 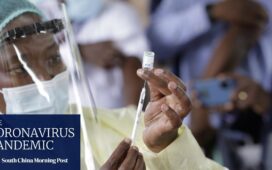 ‘Traitor’: the Australian researchers working under the weight of pandemic misinformation 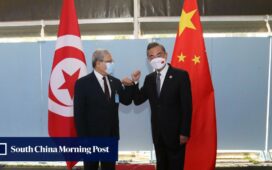 Stoking divisions under the cover of democracy spells disaster, China says as US summit nears 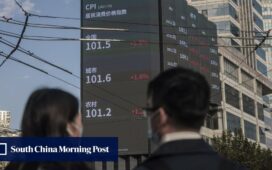 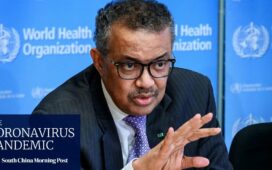 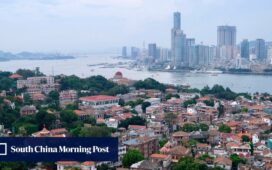 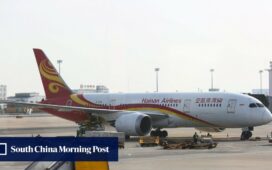 Hainan Airlines plans to raise US$7.9 billion via a stock sale to slash debt