Total direct Chinese investment to Australia fell by about half to A$2.5 billion (S$2.49 billion) in 2019, from A$4.8 billion a year earlier, according to a statement from Australian National University, which collects and compiles data from the Treasury and other federal departments.

The three-year decline underscores the deterioration of a once mighty partnership between the world’s second-largest economy and its most reliant developed-nation trading partner. The statistics’ release comes after a tumultuous week for bilateral relations, which saw the last two Australian journalists based in China flee the country on fears of police detention.

Researchers cited negative Chinese investor sentiment toward the Australian economy and a shift of flows to emerging markets as reasons for the decline.

Australia-bound investment from China hit an all-time high in 2016 at A$15.8 billion, before the string of drops, ANU said.

Since 2014 to last year, investment totaled A$49.3 billion, of which, the real estate sector received the most at about 24 per cent, followed by the mining industry at 21 per cent.

The Australian government has worked over the past few years to limit Chinese flows. In 2018, Canberra barred mobile technology maker Huawei Technologies from joining the rollout of the nation’s 5G network.

China has also sought to cut economic exchanges including imposing limits on citizens travelling and studying in Australia, and targeting commodity imports such as beef, wine and barley. 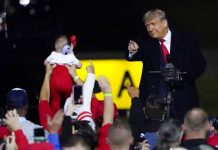 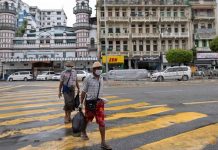 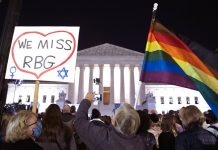 2020 Watch: Is this suddenly a new election? 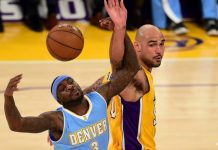 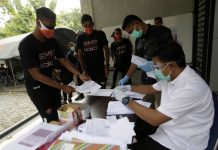 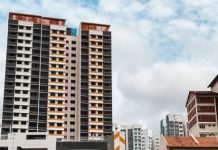 Daily roundup: Here are 5 alternative steps to take if you don't get the BTO of your choice – and other top stories today 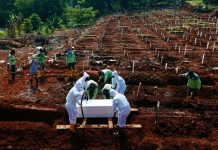 Indonesian gravediggers under strain as Covid-19 burials surge in Jakarta

Emmy Awards: The weird and wonderful highlights from this year's 'Pandemmys' 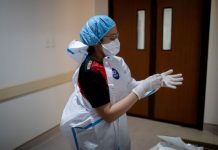