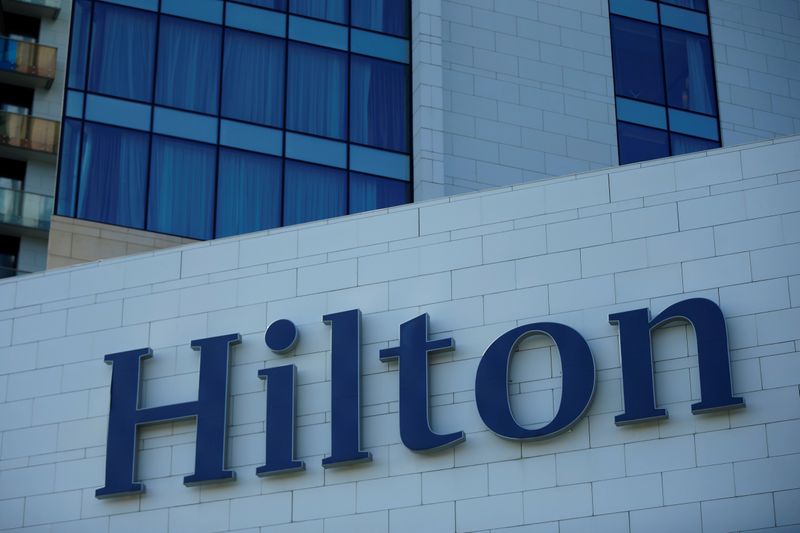 SYDNEY (Reuters) – Demand at Hilton Worldwide Holdings Inc (N:) hotels in China and Japan is rebounding toward normal levels despite the coronavirus pandemic because of the strength of their domestic markets, an executive said on Thursday.

“In China and Japan we are an 80% domestic player,” Hilton President Asia-Pacific Alan Watts said at the Skift Forum Asia.

“Demand in China and Japan is somewhat back to normal. Obviously the international business and inbound business particularly will be trailing those numbers.”

He said revenue per available room, a measure of rates and occupancy, had risen in China during the Golden Week holiday last week relative to the prior year and all of the company’s hotels in China and Japan had reopened.

Revenue at leisure-focused Chinese hotels could surpass 2019 levels next year, Watts said, adding a recovery in business-focused hotels in key cities was expected to take longer.

Throughout Asia, he said, the pattern of recovery in travel demand had been somewhat similar.

Disclaimer: Fusion Media would like to remind you that the data contained in this website is not necessarily real-time nor accurate. All CFDs (stocks, indexes, futures) and Forex prices are not provided by exchanges but rather by market makers, and so prices may not be accurate and may differ from the actual market price, meaning prices are indicative and not appropriate for trading purposes. Therefore Fusion Media doesn`t bear any responsibility for any trading losses you might incur as a result of using this data.
READ  Halloween: Mystery Machine, Ghostbusters Ecto-1 and cars that may pair well with costumes 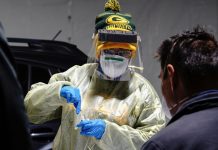 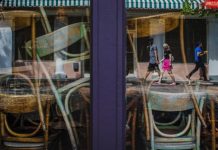 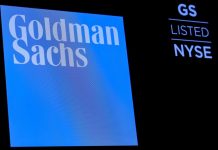 'We are likely to be short.' Air fryers, toys may be harder to find in first holiday since COVID 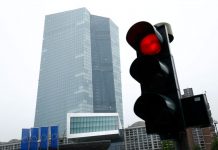 Europe must be selective with COVID lockdowns, ECB says 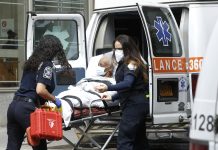 The pandemic has exposed gaping problems with the U.S. health care system 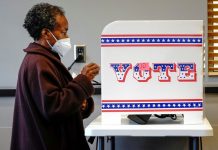