GENEVA (REUTERS) – China hit back on Wednesday (Feb 24) at growing criticism by Western powers of its treatment of ethnic minorities in the regions of Xinjiang and Tibet and of citizens in the former British colony of Hong Kong.

Hours earlier, US Secretary of State Antony Blinken, in a wide-ranging speech to the UN Human Rights Council, said that the Biden administration would denounce atrocities in Xinjiang.

“At this high-level segment, the UK, EU, Germany, USA, Canada, and some other countries abused this forum of the Council to make groundless charges against China, to interfere in internal affairs of our country. We firmly oppose and categorically reject these attempts,” Chen Xu, China’s ambassador to the United Nations in Geneva, told the forum.

Britain’s foreign minister Dominic Raab kicked off the Western rebukes on Monday, denouncing torture, forced labour and sterilisations that he said were taking place against Muslim Uighurs on an “industrial scale” in Xinjiang.

Activists and UN rights experts have said that at least one million Muslims are detained in camps in the remote western region of Xinjiang. China denies abuses and says its camps provide vocational training and are needed to fight extremism.

Chen suggested that Western powers should work to improve their own records, singling out for criticism overseas military interventions which resulted in “repeated killing of innocent people”.

“They should resolve their own human rights problems such as deep-rooted racial discrimination, gaps between rich and poor, social inequity, injustice, police brutality,” he added. 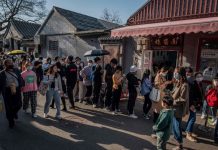 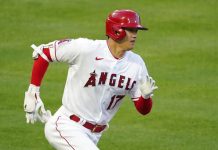 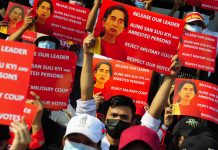 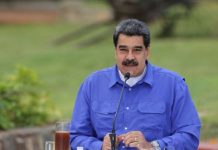 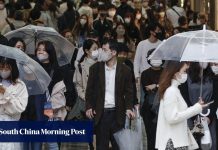 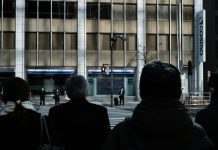 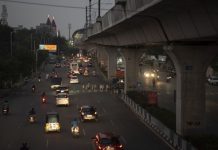 Using shame, lending apps in India squeeze billions out of the desperate 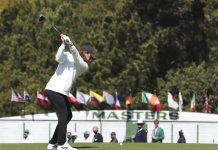 Augusta National now a 10-day celebration at home of Masters 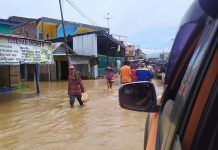