BEIJING – China said on Saturday (Jan 14) nearly 60,000 people with Covid-19 had died in hospital since it abandoned its zero-Covid policy last month, a huge increase from previously reported figures that follows global criticism of the country’s coronavirus data.

In early December, Beijing abruptly dismantled its strict three-year anti-virus regime of frequent testing, travel curbs and mass lockdowns after widespread protests in late November, and cases have surged since then across the nation of 1.4 billion.

A health official said on Saturday that Covid fever and emergency hospitalisations had peaked and the number of hospitalised patients was continuing to decline.

Between Dec 8 and Jan 12, the number of Covid-related deaths in Chinese hospitals totalled 59,938, Jiao Yahui, head of the Bureau of Medical Administration under the National Health Commission (NHC), told a media briefing.

Of those fatalities, 5,503 were caused by respiratory failure due to Covid and the remainder resulted from a combination of Covid and other diseases, she said.

The World Health Organisation, which earlier this week said that China was heavily under-reporting deaths from the virus and called for more information, on Saturday welcomed Beijing’s announcement, while renewing its plea for more detailed data.

The UN agency said its Director General Tedros Adhanom Ghebreyesus had spoken with Ma Xiaowei, director of China’s National Health Commission, about the latest outbreak, which the WHO said was similar to what had been seen in other countries.

“The reported data indicate a decline in case numbers, hospitalizations, and those requiring critical care,” it said, commenting on Beijing’s numbers.

While international health experts have predicted at least 1 million Covid-related deaths this year, China had previously reported just over 5,000 deaths since the pandemic began, one of the lowest death rates in the world.

Authorities had been reporting five or fewer deaths a day over the past month – figures inconsistent with long queues seen at funeral homes and body bags seen leaving crowded hospitals.

China, which last reported daily Covid death figures on Monday, has repeatedly defended the veracity of its data on the disease.

On Saturday, Jiao said China divides Covid-related deaths between those from respiratory failure due to coronavirus infection and those from underlying disease combined with the infection.

“The standard is basically in line with those adopted by the World Health Organisation and other major countries,” she said.

Last month, a Chinese health expert at a government news conference said only deaths caused by pneumonia and respiratory failure after contracting Covid would be classified as Covid deaths. Heart attacks or cardiovascular disease causing the death of infected people would not get that classification.

Yanzhong Huang, senior fellow for global health at the Council on Foreign Relations in New York, said the tenfold increase in deaths announced on Saturday suggested China’s Covid policy reversal “is indeed associated with” a sharp rise in severe cases and deaths, especially among older people.

However, he said, it was unclear whether the new data accurately reflected actual fatalities because doctors were discouraged from reporting Covid-related deaths and the numbers included only deaths in hospitals.

“In the countryside, for example, many elderly people died at home but were not tested for Covid due to the lack of access to test kits or their unwillingness to get tested,” he said. 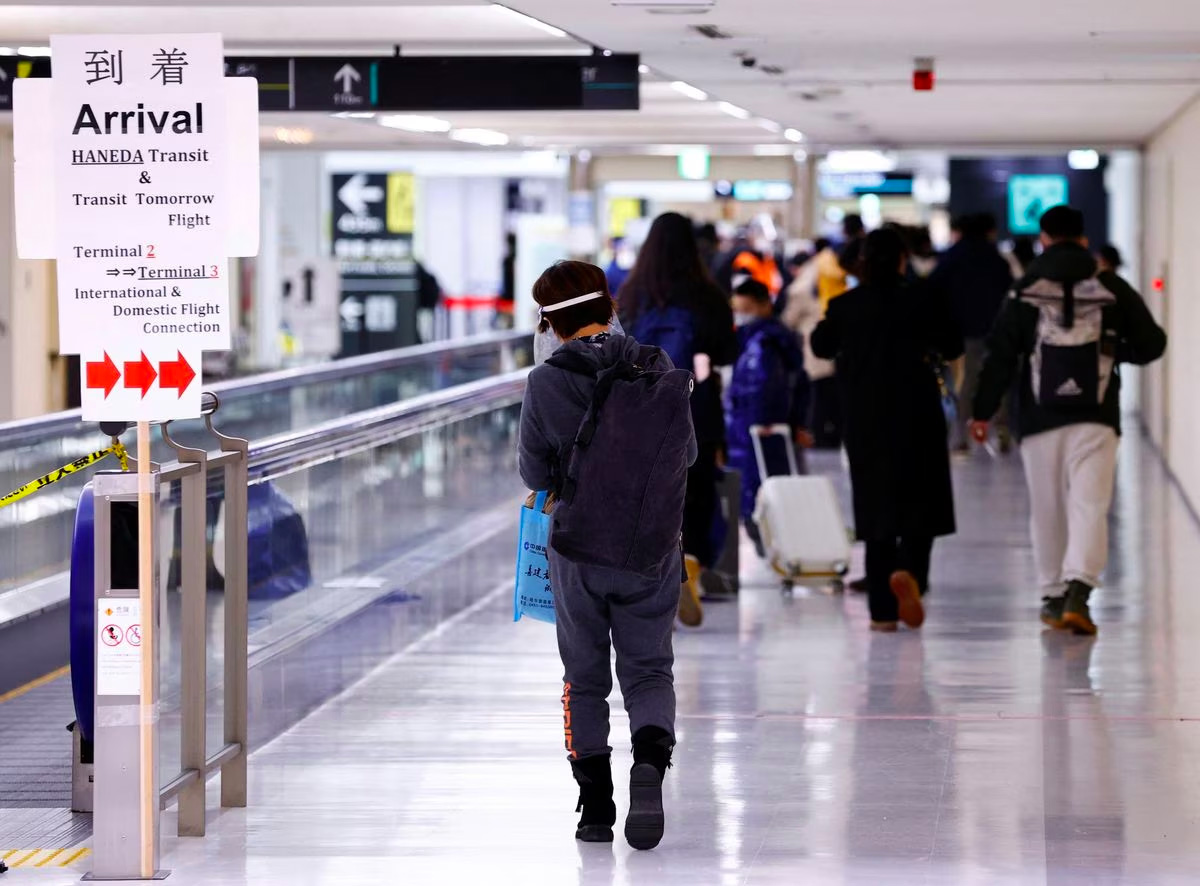 Jiao, the Chinese health official, said the number of patients needing emergency treatment was declining and the share of patients at fever clinics who tested positive for Covid-19 was steadily falling as well. The number of severe cases had also peaked, she added, though they remained at a high level, and patients were mostly elderly.

Officials said China would strengthen supplies of drugs and medical equipment in rural areas and beef up training of front-line medical staff in those regions.

“The number of fever clinic visitors are generally in a declining trend after peaking, both in cities and rural areas,” Jiao said.

A sharp rise in travel ahead of the Lunar New Year holiday, when hundreds of millions return home from cities to small towns and rural areas, has fuelled worry that it will bring a surge in cases during a celebration that begins on Jan 21.

This week, the WHO warned of risks stemming from holiday travel. China reopened its borders on Jan 8.

Despite worries about infections, air passenger volumes in China have recovered to 63 per cent of 2019 levels since the annual travel season began on Jan 7, the industry regulator said on Friday.

The transport ministry has predicted passenger traffic volumes to jump 99.5 per cent on the year during the festival migration, which runs until Feb 15, or a recovery to 70.3 per cent of 2019 levels.

In the Chinese gambling hub of Macau, Friday’s 46,000 daily inbound travellers were the highest number since the pandemic began, the majority from the mainland, the city government said. It expects a Spring Festival boom in tourism.