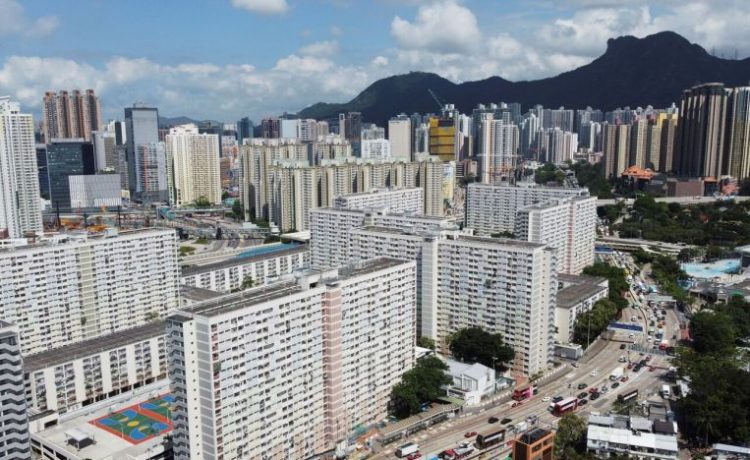 With a national security law ensuring stability and prosperity in the city, Hong Kong’s housing problems should be “greatly improved” by 2049, Mr Xia Baolong, the director of the Cabinet-level Hong Kong and Macau Affairs Office in Beijing, told a private gathering of the Hong Kong’s senior-most officials on Friday (July 16).

Mr Xia was alluding to a year that marks 100 years since the Communist Party came to power in China.

“A governor should not only love his country and Hong Kong, but also have both political integrity and ability,” Mr Xia told officials at an event meant to highlight the positive changes since Beijing imposed a sweeping national security law on the city last year.

Those leading the city need to “break through various barriers that restrict Hong Kong’s economic development and the improvement of people’s livelihood, and effectively solve prominent problems such as housing, employment, medical care, and the gap between the rich and the poor,” he added.

Hong Kong’s chief executive Carrie Lam – who is in the last year of her appointment – was among those who attended a private screening of Mr Xia’s remarks at the Conrad hotel near the city’s financial core.

Mr Luo Huining, the head of the central government’s Liaison Office in Hong Kong, also attended the event, which was organised by the Chinese Association of Hong Kong and Macau Studies, a top mainland think tank.

Mr Xia’s comments on housing come as the city’s authorities begin to debate just how to tackle the world’s least affordable residential property market, and as political observers speculate about whether Mrs Lam will step down at the end of her term or try to lead the city for another five years.

At the gathering, Mr Xia also emphasised the security law after a year in which local authorities used the legislation to neutralise most of the activists and opposition politicians that were pushing for greater democracy in the former British colony.

Chinese officials who imposed the legislation said it was necessary to restore stability and prosperity to Hong Kong after unprecedented and sometimes violent democracy protests in 2019.

China’s top official for Hong Kong stressed there are “high expectations” for the “patriots” seeking to run Hong Kong in the wake of electoral changes ordered by Beijing, and the city’s top officials need to be pragmatic about solving problems and gaining the trust of its 7.5 million residents.

He said the national security law will help maintain stability, allowing the city’s leaders to do “practical things” for the people.

“In particular, the housing problem that we are worried about now will be greatly improved, and we will bid farewell to ‘cage homes,'” he said, alluding to the city’s infamous, coffin-like subdivided apartments for the poor.

A day earlier, Hong Kong property heir Adam Kwok criticised some local government land policies and suggested an overhaul. While some procedures are being sped up, the administration still needs an appropriate team and policies to solve the issues, Mr Kwok said at a forum hosted by a pro-government party.

Home prices are expected to break a record this year, even with some residents leaving as China tightens controls over the territory. Demand for homes continues to outweigh supply in a city where space is precious and the government gradually sells land through auctions to developers. 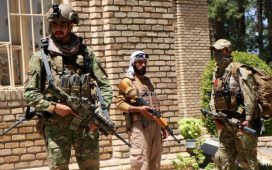 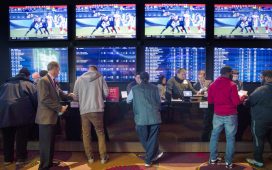 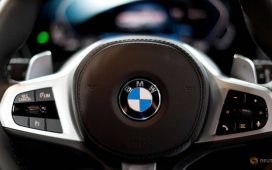 Daily roundup: Kate Pang has a genius trick for all travelling mums who miss their kids — and other top stories today 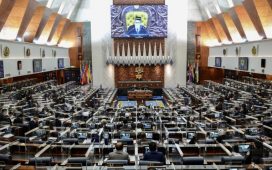 Motion to debate Covid-19 Emergency Ordinances to be tabled in Sept: Muhyiddin 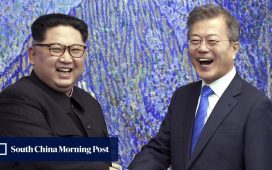 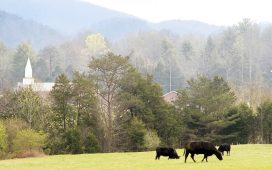 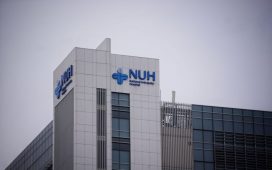 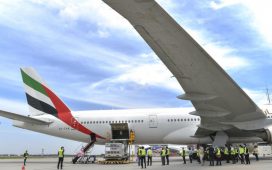 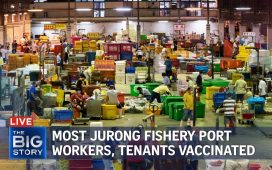