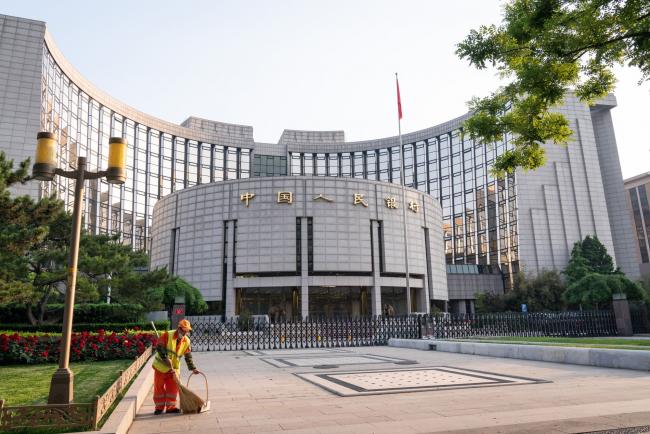 (Bloomberg) — Beijing should strengthen efforts to control the expansion of technology companies because the development of internet platforms leads to a “winner takes all” dynamic, which increases inequality and slows economic growth, an advisor to China’s central bank said.

“The new technological revolution with more prominent properties of increasing returns will inevitably produce an unprecedented tendency toward monopoly,” Cai Fang, a member of the People’s Bank of China’s monetary policy committee, told the state-run Securities Times in an interview.

Cai’s comments are the latest indication that policy makers in Beijing intend to continue a campaign to rein in tech giants such as Alibaba (NYSE:) Group Holding Ltd. and Tencent (HK:) Holdings (OTC:) Ltd., which has rocked equity markets this year. Cai, an economist at the state-run Chinese Academy of Social Sciences, argued that anti-monopoly regulation will increase productivity and help the country’s long-term economic growth.

Now that China has achieved middle-income status, future growth needs to come from productivity gains rather than increasing investment, Cai said. That requires more government action to increase competition between companies and prevent monopolies rather than relying on markets, he added.

The market mechanism “is also the mother and breeding ground of monopoly,” he said. “Market fundamentalism often deliberately downplays the existence and harm of monopoly.” The government should minimize “the obstacles to competition from technological progress and the expansion of enterprises,” he said.

Cai said internet companies were more prone to monopoly as they tend to be larger and have stronger barriers to entry due to their control over data.

“There is a new phenomenon of ‘winner takes all’,” he said. “Therefore, starting from the necessity of promoting competition and innovation and protecting consumer rights, the task of preventing and breaking monopolies should not be taken lightly.”

Cai also commented on redistribution, a topic which has gained prominence following President Xi Jinping’s growing calls for “common prosperity.” He called for the construction of a social security system ensuring that people’s livelihoods are not affected by employment and income shocks, and greater equalization of public services between regions. Large cities should take the lead in improving public services, he added.

The PBOC advisor also called for continued government support for manufacturing, including in large cities such as Beijing and Shanghai.

“Without a manufacturing industry of appropriate size and which continuously upgrades, it is impossible to form a middle-income group of sufficient size,” he said. 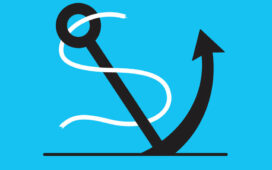 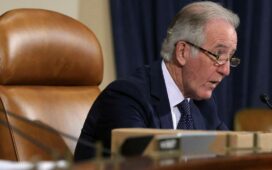 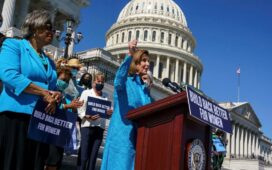