China has staged a new round of military drills around Taiwan in response to a brief visit to the island by a delegation of bipartisan US lawmakers. The arrival of the lawmakers took place after the House speaker Nancy Pelosi’s controversial visit to the island.

On Monday Beijing said it had carried out a fresh round of “combat readiness patrol and combat drills in the sea and airspace around Taiwan island”. Military officials and state media also renewed their “prepare for war” rhetoric on Taiwan, over which Beijing has long claimed sovereignty.

“We warn the US and the DPP authorities: using Taiwan to contain China is doomed to failure,” he added, referring to Taiwan’s ruling Democratic Progressive party.

Taipei’s government condemned Beijing’s bellicosity. On Monday evening, the island’s defence ministry reported that 30 PLA aircrafts and 5 PLA vessels had conducted military activities around Taiwan. The ministry also said that out of the 30 aircraft, 15 had crossed the median line, an unofficial maritime line that crosses the middle of the Taiwan strait.

On Monday, Taiwan’s president, Tsai Ing-wen, told the American delegation that the self-ruled island was “committed to maintaining the stable status quo in the Taiwan strait”.

The bipartisan US delegation, led by Senator Ed Markey of Massachusetts, arrived in Taipei on Sunday evening. The unannounced brief visit came after Beijing sent warships, missiles and jets into the waters and skies around Taiwan, prompting fears of military calculation between the world’s two largest militaries.

Their visit would focus on trade, regional security and climate change, Washington’s de facto embassy in Taipei, the American Institute in Taiwan, said.

Taiwan’s foreign ministry hailed the visit as another sign of a friendship between Taipei and Washington “that is not afraid of China’s threats and intimidation”.

But the bipartisan trip prompted another caustic response from Beijing. The state news agency Xinhua published a commentary after the lawmakers’ arrival on Sunday with the headline “US politicians should stop playing with fire on Taiwan question”.

It called the visiting American lawmakers opportunists thinking about their own political interests as November’s midterm elections draw near.

“Those US politicians who are playing with fire on the Taiwan question should drop their wishful thinking,” the agency said. “There is no room for compromise or concessions when it comes to China’s core interests.”

Taiwan’s government has accused Beijing of using Pelosi’s visit as an excuse to kickstart drills that would allow it to rehearse for an invasion.

That decades-old threat was reiterated in a white paper published last week when China’s Taiwan Affairs Office said it would “not renounce the use of force” against its neighbour and reserved “the option of taking all necessary measures”.

It added, however: “We will only be forced to take drastic measures to respond to the provocation of separatist elements or external forces should they ever cross our red lines.”

Pelosi has stood by her visit but President Joe Biden said the US military was opposed to the trip by his fellow Democrat, who is second in line to the presidency after the vice-president.

Congress is constitutionally an equal branch of government with lawmakers free to travel where they wish, and Taiwan enjoys bipartisan backing in divided Washington.

The US switched diplomatic relations from Taipei to Beijing in 1979. But it remains a key ally of Taiwan and maintains de facto diplomatic relations with Taipei. Washington’s official policy opposes Taiwan declaring independence or China forcibly changing the island’s status. It remains deliberately ambiguous about whether it would militarily come to Taiwan’s aid if China invaded.

Visits by senior US officials to Taiwan have happened for decades and even Pelosi’s trip was not without precedent – a previous house speaker, Newt Gingrich, visited in 1997.

But the frequency and profile of US visits has increased under the former president Donald Trump and now under Biden. Taiwan has also bought an increased amount of US weaponry in recent years as China continued to pressure the island amid deteriorating US-China relations.

In the UK, the House of Commons foreign affairs committee is planning a visit to Taiwan later this year, also to show its support to the island democracy. 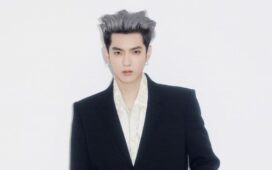 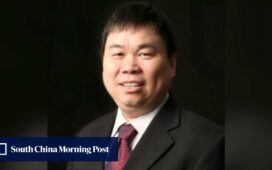 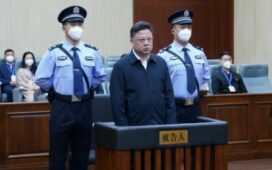 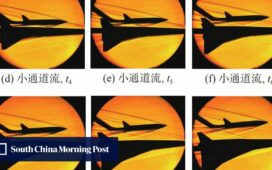 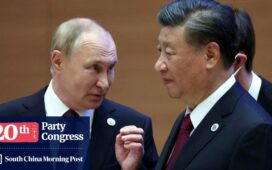