China introduced new rules in August limiting the amount of time under-18s can spend on video games to three hours a week, a move it said was necessary to combat gaming addiction, but causing young Chinese gamers to express outrage at the rules.

“On some online trading platforms, there are game account rental and sales businesses, users can bypass the supervision by renting and buying accounts and play online games without restrictions. This means that there are still loopholes for teenagers to enter online gaming, which is worthy of attention,” a commentary in the Communist Party’s official People’s Daily newspaper said on Monday.

The commentary also said that some game trading platforms have said that strict measures have been taken to prohibit minors from buying, selling and renting accounts. Gaming enterprises must “actively fulfil social responsibilities,” “be responsible for the healthy growth of the next generation” and “promote the healthy development of the industry”.

Families and schools are also urged to create a conducive environment “for the healthy growth of minors”, according to the commentary, especially parents, as some minors use their identities to register for a gaming account, making the gaming time limit ineffective.

Authorities in China, the world’s largest video games market, have worried for years about addiction to gaming and the Internet among young people, setting up clinics which combine therapy and military drills for those with so-called “gaming disorders”. 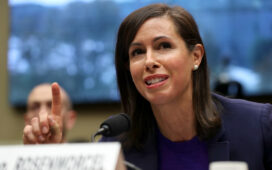 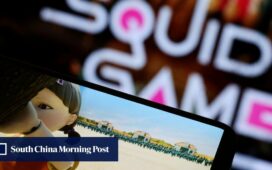 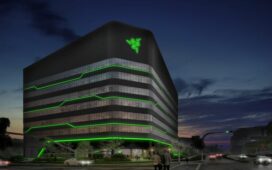 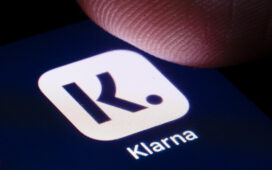 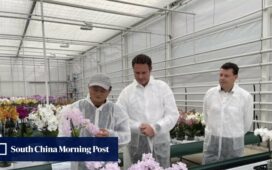 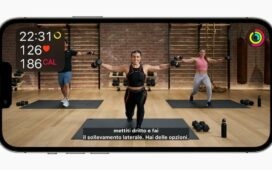 Malaysians will get Apple Fitness+, Premier One plan starting Nov 4 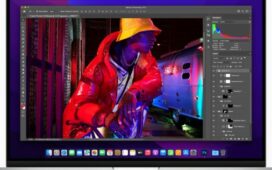 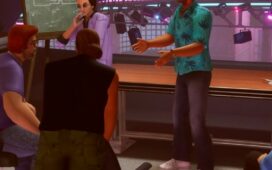 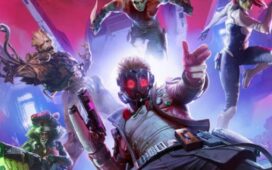 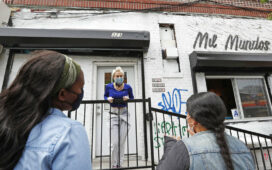