China has stepped up its warning against Nancy Pelosi’s potential visit to Taiwan, saying its military will ‘not sit idly by’ if it goes ahead this week. The explicit message came amid reports that the US House speaker, who began her tour of Asia at the weekend, may be arriving in Taipei on Tuesday and as China’s People’s Liberation Army was celebrating the 95th anniversary of its founding. China’s spokesperson, Zhao Lijian, said that because of Pelosi’s status, a visit to Taiwan, which China claims as its own province, would ‘lead to egregious political impact’ 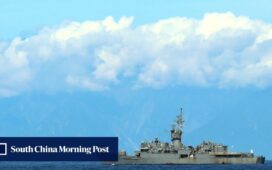 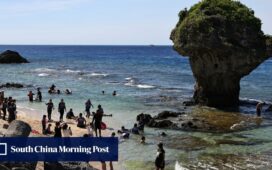 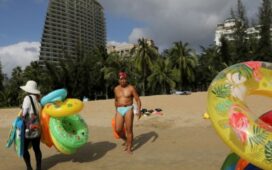 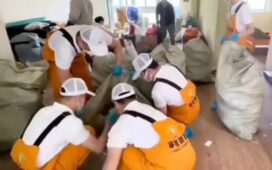 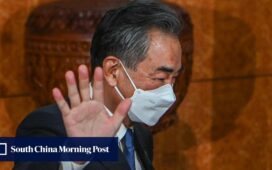 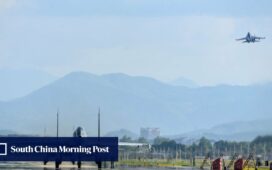