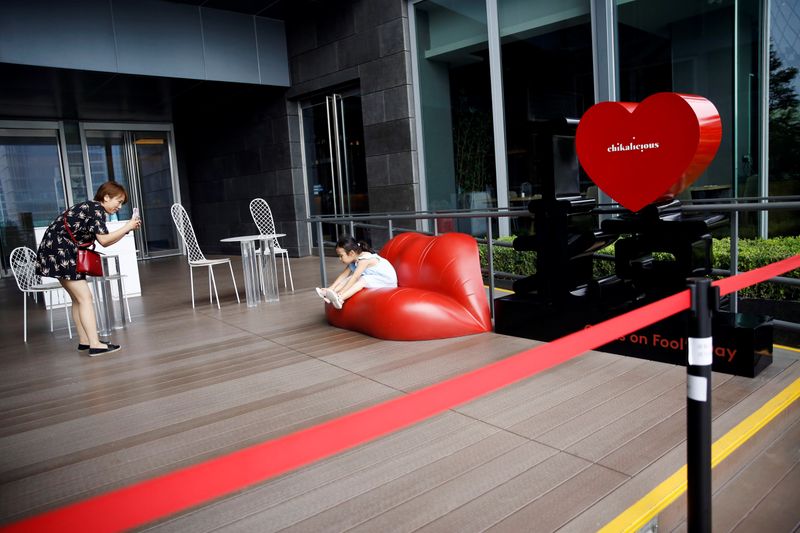 © Reuters. Woman takes pictures of a girl sitting on an installation at a shopping mall in Beijing

The world’s second-largest economy is expected to have grown 5.2% in July-September from a year earlier, faster than the second quarter’s 3.2%, according to a Reuters poll.

Policymakers globally are pinning their hopes on a robust recovery in China to help restart demand as economies struggle with heavy lockdowns and a second wave of coronavirus infections.

“China has become the first major economy to return to its pre-virus growth path, thanks to its rapid containment of COVID-19 and effective stimulus response,” said analysts from Capital Economics. However, they warned a renewed slowdown is likely from late 2021 as stimulus fades.

China’s retail spending has lagged the comeback in factory activity as heavy job losses and persistent worries about infection kept consumers at home, even as restrictions lifted.

However, that is expected to have changed in the third quarter.

The COVID-19 pandemic, which caused China’s first contraction since at least 1992 in the first quarter, is now largely under control, although there has been a small resurgence of cases in the eastern province of Shandong.

READ  McDonald's McRib is back for a limited time. How to find it

On a quarterly basis, GDP is expected to have grown 3.2% in July-September compared with a rise of 11.5% in the previous quarter.

The government has rolled out a raft of measures, including more fiscal spending, tax relief and cuts in lending rates and banks’ reserve requirements to revive the virus-hit economy and support employment.

Analysts polled by Reuters expect industrial output to grow 5.8% in September from a year earlier, quickening from a 5.6% rise in August, while retail sales were seen rising 1.8%, versus a 0.5% rise in August.

While the central bank stepped up policy support earlier this year after widespread travel restrictions choked economic activity, it has more recently held off on further easing.

“Because of the ongoing growth recovery but still strong headwinds, we expect Beijing to maintain its ‘wait-and-see’ policy approach through the remainder of this year,” said analysts at Nomura in a note this week.

The International Monetary Fund has forecast an expansion of 1.9% for China for the full year, the only major economy expected to report growth in 2020. 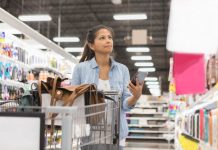 Expect more marketing texts and emails than ever before in 2021

10 things to buy for Thanksgiving now before they sell out 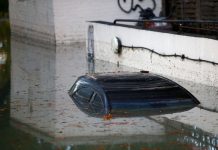 Insurance costs too steep? Try writing your own 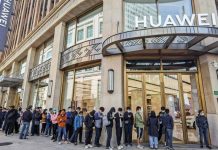 With 10 days to go, time and history are not on Donald Trump's side 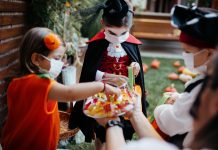 We asked 20 medical experts with kids about their pandemic Halloween plans. Here's what they said 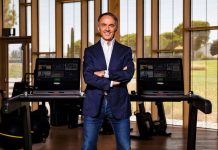 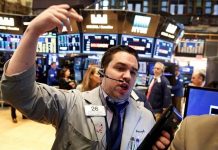 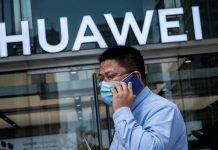 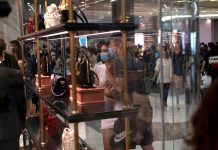