BEIJING, Feb 28 — China’s factory activity expanded in February at a slower pace than a month earlier, hitting the lowest level since last May and missing market expectations after brief Covid-19-related disruptions earlier in the year.

The official manufacturing Purchasing Manager’s Index (PMI) fell to 50.6 from 51.3 in January, data from the National Bureau of Statistics (NBS) showed today, remaining above the 50-point mark that separates growth from contraction.

Analysts had expected it to decline to 51.1.

Chinese factory activity normally goes dormant during the Lunar New Year break as workers return to their home towns. This year, the government appealed to workers to remain local to curb the spread of Covid-19.

The official PMI, which largely focuses on big and state-owned firms, showed the sub-index for new export orders was 48.8 in February compared with 50.2 in January, slipping back into contraction after months boosted by overseas demand.

A sub-index for activity among small firms stood at 48.3 in February versus 49.4 a month earlier.

A sub-index for employment in the official PMI stood at 48.1 in February, down from January’s 48.4 as firms laid off more workers and at a faster pace.

In the services sector, activity expanded for the 11th consecutive month but at a slower pace. — Reuters 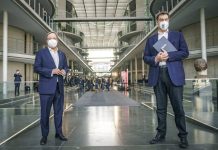 Pressure mounts for Merkel's bloc to end its power struggle 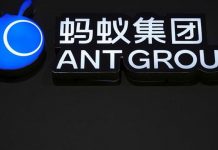 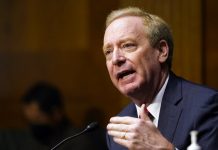 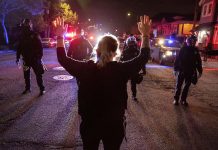 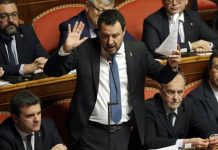 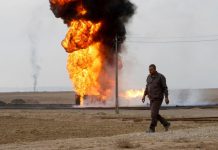 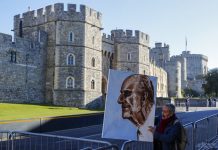 Order of Service for the funeral of Prince Philip 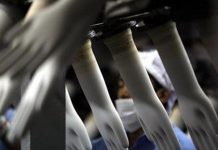 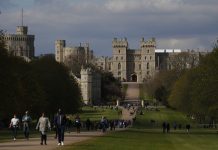 Funeral to praise Philip's 'courage' and support for queen 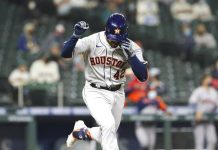 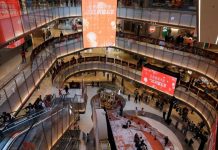