Cities in China’s most populous province of Guangdong have locked down compounds and streets and ordered some travellers to furnish negative Covid-19 test results, as health officials battle to control outbreaks.

All 10 of China’s locally confirmed mainland cases on June 1 were in southern Guangdong, the National Health Commission said on Wednesday, seven in the provincial capital of Guangzhou and three in the nearby city of Foshan.

China’s manufacturing and export hub and its biggest province by economic output, Guangzhou has stepped up coronavirus prevention and control efforts since the latest wave of cases struck in late May.

It has reported 41 locally confirmed cases between May 21 and June 1, and Foshan six cases.

The two cities have ordered home quarantine for residents of some neighbourhoods, and asked people leaving by air, rail or long distance road journeys for proof of a negative Covid-19 test within three days.

The cases have spurred city residents without vaccine appointments to flock to inoculation sites. Crowds have been “severe” at some spots, regional disease control official Zhang Zhoubin told reporters on Tuesday.

Guangzhou has suspended individual appointments and made key groups a vaccination priority, so as to ensure adequate numbers of medical staff.

The provincial city of Maoming detected an asymptomatic infection on May 25 that proved to have been in contact with a confirmed patient in Guangzhou.

Officials of Sinopec’s Maoming refinery, one of China’s biggest, said they had imposed stringent Covid-19 measures and were urging staff to get vaccinated as soon as possible.

All its workers at the Maoming port have been vaccinated.

Mainland China reported 24 new coronavirus cases on June 1, up from 23 a day earlier, and 19 new asymptomatic cases, up from 15 a day before. China does not classify symptomless infections as confirmed cases.

The tech hub of Shenzhen, also in Guangdong, saw two new local asymptomatic infections on Tuesday, taking to 15 the city’s tally of asymptomatic cases since May 21.

On Wednesday people were told to stay away from the environs of a normally-bustling clothing wholesale centre in the city’s commercial area of Dongmen, with testing ordered for its staff after an asymptomatic case detected there.

Shenzhen airport has required departing travellers with identity documents from Guangzhou or Foshan to show negative results of virus tests taken within three days before travel.

The Shenzhen outbreak is unrelated to that in Guangzhou, where officials suspect the virus was brought by port workers, with 11 infections involving a variant spreading in Britain. 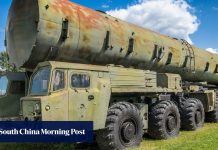 Why Western sanctions could push Belarus to switch to Chinese tech 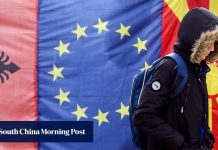 In the Balkans, China and Russia rush in where the EU loses its tread 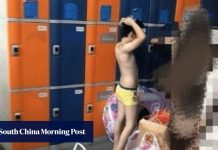 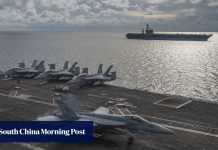 US may have to keep China guessing over Taiwan, says former Nato commander 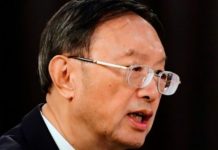 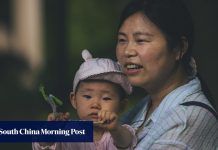 Can China boost its birth rate by adopting the Nordic position? Scandinavian baby-making secrets may need a change in mindset 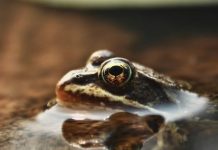 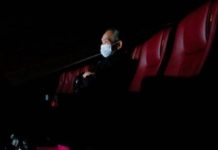 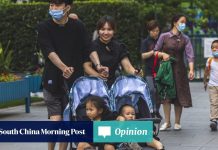 Why China’s declining population growth may be good news 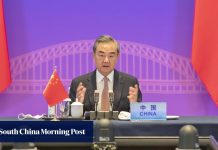 Why Asean is wary about stronger ties with China