China National Biotec Group Co, part of Sinopharm which has two vaccines in development, was offering them free to Chinese students this week, the Wall Street Journal reported. A company website said 481,613 people had taken the vaccine while an additional 93,653 had applied to be inoculated as of Monday.

State media reported that Sinopharm was offering its vaccines for students in Beijing and Wuhan, where the virus first emerged in December. Those planning to travel abroad between November and January 2021 were eligible.

However, on Tuesday the site appeared to have been shut down with a notice that it was “under maintenance” while conflicting reports sowed confusion. Students in Wuhan told state media that they had been told programme had been suspended.

Initial reports emerged on Tuesday, when Bloomberg reported that Sinopharm was in talks with the Chinese government on a plan to inoculate students.

On Wednesday, Health Times, part of the state-run People’s Daily, reported that the offer from Sinopharm was “not real”, according to an unnamed source at the company. CNBG did not immediately respond to a request for comment.

China is among the countries leading the global race for a Covid-19 vaccine, with four treatments in the final phases of clinical trials. Health authorities have said a vaccine will be available in China as early as November or December.

Under a vaccine emergency programme started in July, tens of thousands of volunteers have received experimental vaccines, prompting questions about risks of administering untested treatments on the public.

READ  With Brexit imminent, what are the chances of a UK trade deal with China? | Rana Mitter

Under the programme China is offering three experimental shots developed by a unit of state pharmaceutical giant China National Pharmaceutical Group and US-listed Sinovac Biotech. A fourth vaccine being developed by CanSino Biologics was approved for use by the Chinese military in June.

Confidence in homegrown vaccines is key to China’s public health diplomacy in the face of accusations from the US and other countries that delays in reporting allowed the virus to spread from China, turning into a pandemic that has claimed more than 1 million lives.

Last week China joined Covax, the WHO-backed global vaccine initiative spurned by the US, becoming the largest economy to join. 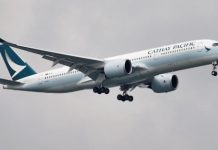 Coronavirus: it will be the biggest, fastest vaccine distribution plan ever – but can it work? 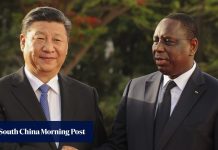 China unleashed some ‘wolf warrior’ diplomacy on Canada. It may have backfired 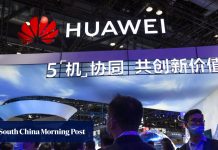 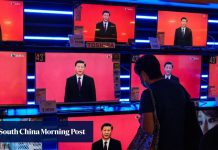 Is China trying to displace US as top global power? Two analysts differ 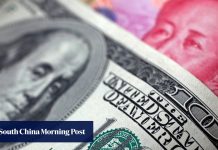 US-China decoupling: Is Beijing ramping up its diversification away from the US dollar? 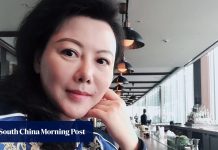