Chinese regulators last month cracked down on what they call a “chaotic” celebrity fan culture after a series of scandals involving artists. The authorities barred platforms from publishing lists of popular celebrities and ordered fan groups to be regulated.

The China Association of Performing Arts (CAPA) said it met on Friday with platform representatives, who pledged to promote only “healthy” content with positive values, to refrain from using data and traffic as their main guide and to stop encouraging “false hype”.

Fourteen platforms signed the pledge, CAPA said in a WeChat statement, including short video platform Douyin, the Chinese version of TikTok, and news aggregator Jinri Toutiao, both owned by ByteDance.

Weibo, Tencent and ByteDance did not immediately respond to requests for comment.

The platforms will strengthen their management of accounts and restrict those that spread baseless star gossip or stir up conflicts between fan groups, CAPA said. They will also encourage users to actively report illegal content.

“The participating platforms reached a consensus that in order to maintain a clean cyberspace environment and strengthen the construction of online cultural content, companies should carry out more proactive self discipline,” it said. — Reuters

See also  MyRepublic appoints senior executives as it seeks to go public
Share on FacebookShare on TwitterShare on LinkedInShare on Reddit
asianewsdaySeptember 11, 2021 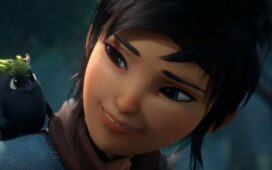 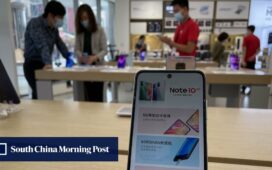 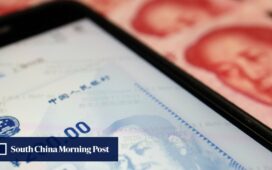 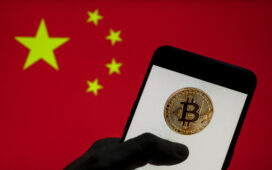 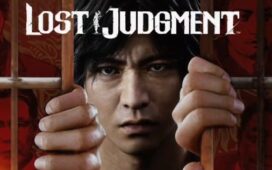 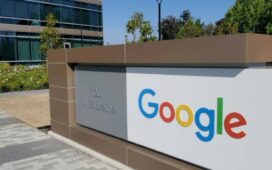 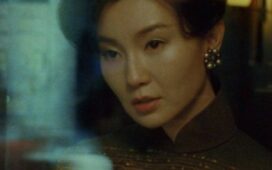