More than 20 traditional Chinese medicine doctors in southern China are being investigated over a “longevity drink” they developed, claiming it could help people live to 120.

Health authorities in Binyang county, in the Guangxi Zhuang autonomous region, said they would look into the case, Nanguo Morning Post reported on Monday.

It came to light after a photo of the doctors preparing a concoction in front of a banner for the “longevity drink” was widely circulated on Chinese social media over the weekend.

The doctors, all wearing white coats, are seen standing around two large pots as a woman ladles the preparation from one of them.

A red and yellow banner behind them reads, “Village doctors in Binyang, Guangxi present the longevity drink. It’s not a myth for humans to live to 120 years old.”

The practitioners were attending a seminar in the county on Friday to study the effects of a herbal preparation made from a “special formula”, one of the organisers, surnamed Zhong, told the newspaper.

According to Zhong, they had tried the preparation multiple times previously and reported that they felt happier, looked younger, had a better appetite and improved sleep afterwards.

But he said the study was not supposed to be made public and the preparation had only been consumed by the participating doctors, stressing that they had not sold or advertised the drink.

“This was meant to be a private seminar – it shouldn’t have been made public,” Zhong was quoted as saying. “Someone must have inadvertently leaked this.”

He said the doctors at the seminar were all from village clinics in the county, and many were traditional Chinese medicine specialists.

But the banner in the photo did not convince social media users.

“Just take this longevity drink and you can live to 120. Why bother with all that modern medical equipment?” one person wrote on Weibo. 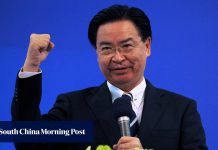 US, Taiwan to team up on infrastructure projects in Indo-Pacific, officials say

Jack Ma: China’s entrepreneurs must be ready for a globalised, digitalised world 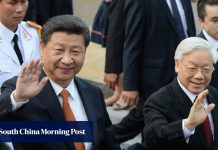 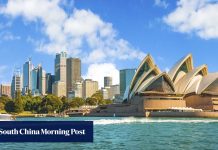 US election: Trump and Biden attack each other’s record on China in appeal to voters during first debate 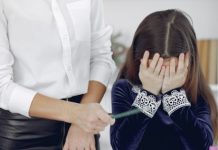