SYDNEY/SINGAPORE (REUTERS) – Chinese electric vehicle (EV) maker Nio will carry out a secondary listing in Hong Kong by way of introduction, according to stock exchange filings on Monday (Feb 28).

The New York-listed firm said it had received preliminary approval from the Hong Kong stock exchange to trade its shares in the city.

It has also applied for a secondary listing on the mainboard of the Singapore Exchange and said that the application was being reviewed by the bourse.

Nio said the Class A shares are due to start trading on March 10 in Hong Kong once it receives final approval from the stock exchange. Its primary listing will remain in New York, the company said.

Unlike a typical initial public offering or secondary listing, companies listing stock by way of introduction in Hong Kong raise no capital and issue no new shares.

The mechanism was popular among companies in the past looking to build a brand in Hong Kong and the rest of Greater China. 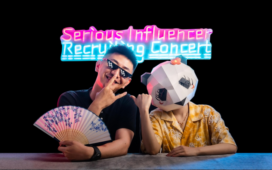 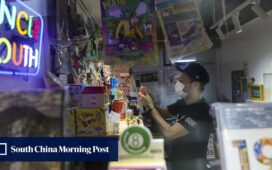 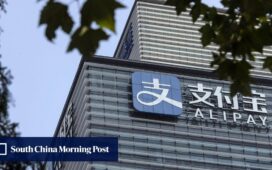 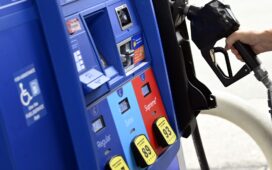 Danger ahead: The U.S. economy has yet to face its biggest recession challenge 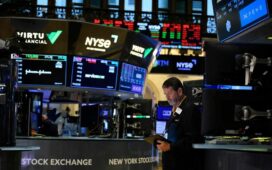