Applause reverberated through the Sidney City Council chamber last spring as an agitated resident of the Ohio town posed the question during a public hearing on tax grants for a Shanghai-based company that plans to build a manufacturing plant on nearby farmland.

“They have already moved bombs and stuff closer to us so they can hit us, so they are not our friends,” the man said, warning city officials to think about their grandchildren and great-grandchildren “when you have to explain you approved” a company from China.

About 50 concerned residents were in attendance to raise a variety of issues related to the Semcorp project. The next morning witnessed another full house.

This time a speaker took out his phone to read out from the screen about alleged “atrocities” being committed in Shanghai to question “if this was the kind of company the city wanted to welcome”.

Located about 100 miles from Ohio’s capital of Columbus, Sidney is a small city of 20,400 people in Shelby county. After earlier making news for grim announcements like factory shutdowns and job cuts, it happily grabbed headlines in May after successfully competing against a site in Texas to secure Ohio’s largest foreign investment to date.

Semcorp, the world’s biggest producer of lithium-ion battery separator film, has agreed to build a factory with an investment of around US$1 billion (S$1.4 billion) and create as many as 1,200 jobs in Sidney.

The company is anticipating a surge in demand for its product as the US rushes to meet President Joe Biden’s goal of electrifying transportation by 2035 under his signature climate law, the Inflation Reduction Act.

The law excludes electric vehicles assembled outside North America from tax credits of US$7,500 per car for buyers, and requires lithium-ion battery makers to source at least 40 per cent of their components domestically to qualify for green credits starting on Jan 1.

See also  With no end to Shanghai’s Covid lockdown in sight, anger among residents is at risk of boiling over

But despite the project gaining the go-ahead from the Sidney City Council and county-level officials, its owner’s Chinese origins have created some unease.

A few residents have raised suspicion over the company’s “true motives”. But government leaders in Sidney say the plant will not only bolster the local economy but also help localise supply chains.

Ohio has recently taken several steps to position itself as an EV manufacturing hub.

American IT giant Intel broke ground in September on a US$20 billion project to construct two semiconductor plants in New Albany. An electric vehicle has twice the number of semiconductors as a car powered by an internal combustion engine.

“That’s synergy happening right now in Ohio within the EV battery market,” said Andrew Bowsher, Sidney’s city manager. He called Semcorp just one supply chain manufacturer that is a “piece of the puzzle to a larger picture”.

A film separator is one of the crucial parts in a lithium-ion battery, placed between the anode and cathode to prevent a short circuit. It is made of polyolefin, a class of polymer that is considered a relatively common commodity.

“They are going to try to source everything that they can locally,” Bowsher said of Semcorp, “because it’s going to be beneficial to them.”

Jim Hill, executive director of the Sidney-Shelby Economic Partnership, a not-for-profit group of private businesses and public leaders from the region, noted that currently about 80 per cent of EV batteries are imported from Asia.

“What this project will allow is for the batteries to be produced here in the US, with US employees, US input and help to develop electric vehicles supply chain here,” he said, adding: “The fact the company is Chinese is what it is.”

But a resident of Sidney who lives close to the project site said this was different from the “Japanese bringing Honda” since “China and Japan are two totally different countries”. Speaking by phone, he asked not to be identified for fear of “retaliation”.

He said that although people who went to town meetings didn’t think the answers they were given were “good enough”, they took it “with a grain of salt”. 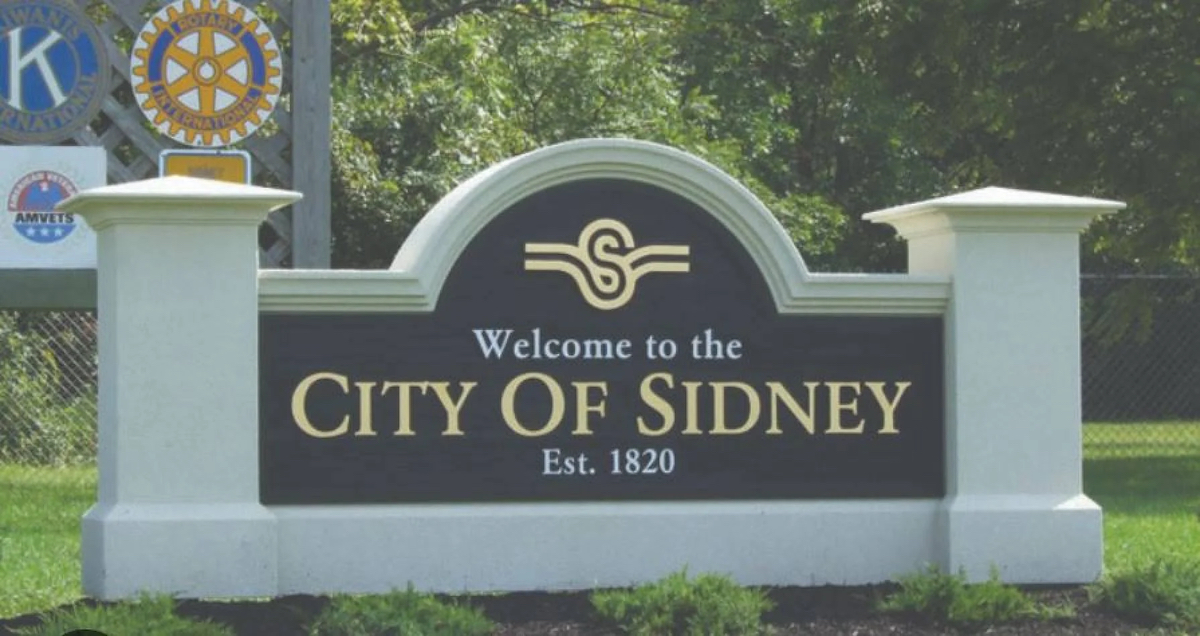 “I know there’s a lot of people out there that are still upset that they’re over here breaking ground now,” he said.

The factory is expected to go online by 2025.

Bowsher reckoned that the people were “just generally outraged by the political landscape” but said the council did not view the project in that context.

“We are going to do our due diligence, of course. But if they’re a legitimate company and they have a legitimate reason for being here in the US, then we will welcome with open arms because it’s helping our economy,” he said, saying the city welcomes honest businesses that comply with American law regardless of their national origin.

Paul Beck, an emeritus professor of political science at Ohio State University, noted two reasons that likely account for opposition to the plant. First is the idea of “not in my backyard”. “They don’t want any plants near their property,” he said.

“Second is a broader issue of a lot of hostility to China.”

“If you looked at the Senate campaign between [JD] Vance and [Tim] Ryan, both of them were very critical of China, and I think there were some observers who felt that it was kind of bordered on xenophobia, that it did begin to be an anti-Chinese kind of attitude,” Beck said.

The China General Chamber of Commerce 2022 business survey noted that Chinese companies’ optimism about opportunities in the US is in decline because of strained trade disruptions, increasingly uncertain regulatory environment and difficulty attracting and retaining talent.

In September, work on a North Dakota corn-milling plant by the Chinese company Fufeng was halted after a US inter-agency body charged with assessing national security risks involving foreign investments sought more details about the venture.

The fact that the proposed facility would be a few miles from a US Air Force base was cited by the locals as a concern.

The Committee on Foreign Investment in the United States is reviewing the project.

“A lot of Chinese EV companies are looking to bring not just their components but entire supply chains to the US,” she said. 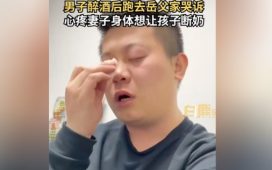 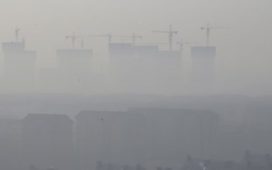 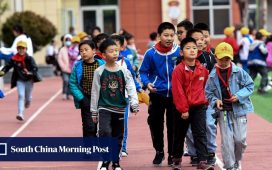 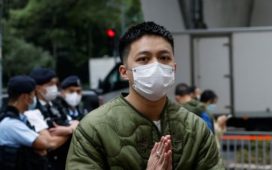 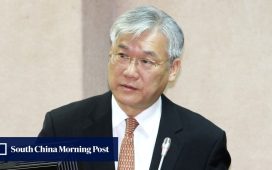 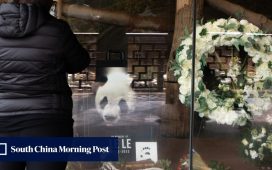