A man in southwestern China urged authorities to arrest his own father on International Day for the Elimination of Violence Against Women, four months after his mother died of burn injuries caused by his father.

Chen Changyu, 20, took to social media on Thursday calling for Chen Jiwei to be punished, the father who had allegedly abused his mother, Yu Xiuying, for years and allegedly caused her death in July by setting their home in Xuanwei, Yunnan province, on fire in March this year.

The son, who was working in another city at the time, called police soon after the fire occurred in March, however police only filed the case in October but still no action was taken. After his post on Weibo aroused public attention this week police contacted him to inform him his father had been taken into custody earlier this month, he told mainland media.

Chen’s parents were having a fight on the night of March 14 before his father set fire to their home with petrol, injuring both of them, Chen told Wuhan-based Jiupai News. The husband was slightly injured, but Yu suffered burns to 55 per cent of her body and died in hospital four months later.

“He was by my side for just a couple of years. I remember nothing but him beating me up and scolding me,” said Chen, who was raised mostly by Yu alone and seldom saw his father at home.

Disappointed by the slow reaction of local police after Yu’s death, he wrote in the post: “I desperately hope my father gets punished, and my mother rests in peace as soon as possible.”

The case comes just a few days after another man surnamed Wang from Cangxi county, Sichuan province, southwest China, was revealed to have murdered his wife and hidden her body at home for over two months.

The 24-year-old woman, who earned a living by live-streaming on Douyin where she had 150,000 followers, was strangled to death by Wang at home in early September and had then been kept in a fridge, thecover.cn quoted a neighbour as saying. Wang was only detained over the weekend after his wife’s sister found her missing and called police, the report said. 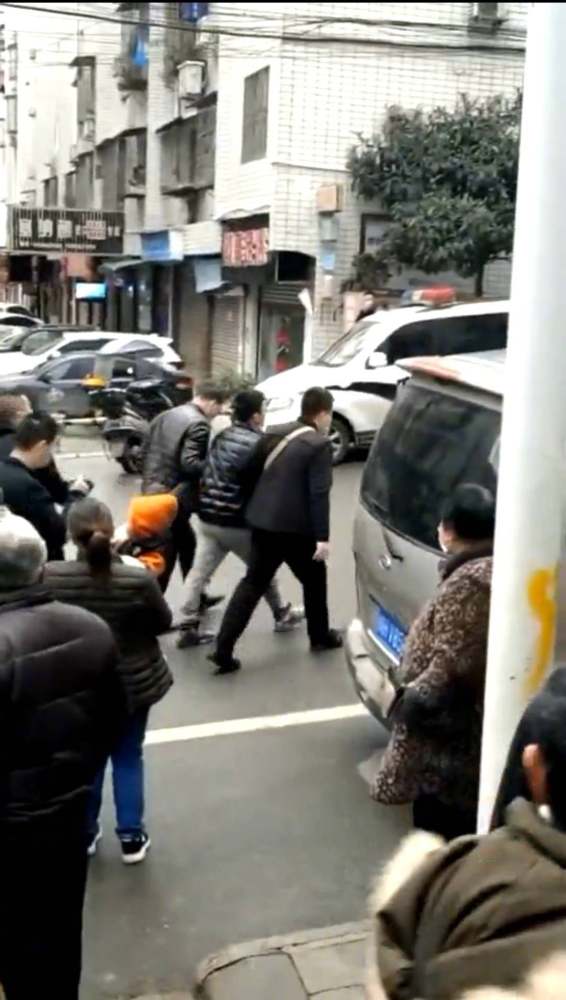 Police in Xuanwei and Cangxi confirmed both cases but refused to provide further details. Gruesome killings of women by their husbands have been common in China in recent years while other forms of violence against women have repeatedly made news headlines.

According to a report by Beijing-based women’s rights group Weiping, since China passed its first Anti-Domestic Violence Law in 2016, there were 942 reported cases of domestic violence resulting in 1,214 deaths by the end of 2019. 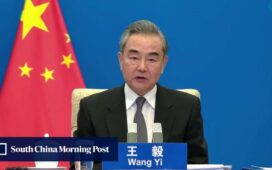 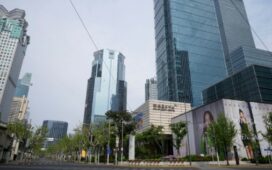 'Like I'm living in a parallel universe': How it's like going through the 7th week of Shanghai's lockdown 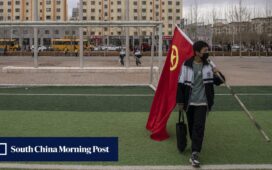 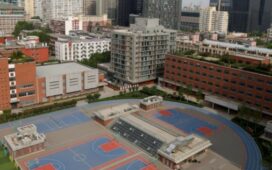 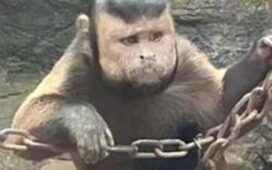 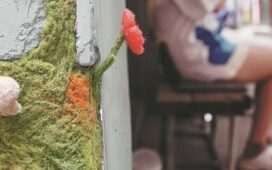 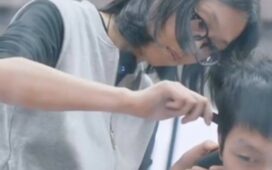 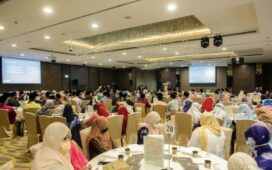 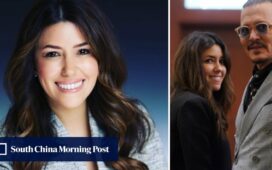