China’s top court has not approved a death sentence given to a Hebei province man convicted of two murders and three rapes following a review of multiple cases.

All death penalties must be reviewed by the top court before they are carried out.

The Handan court sentenced Wang to death in March 2007 for raping and killing two women, surnamed Liu and Zhang, as well as for the attempted killing of a third woman, surnamed Jia, after raping her. The conviction was upheld by the Hebei High People’s Court in September 2013, which rejected Wang’s appeal.

The top court ruled that facts confirmed and evidence presented in the cases were clear and reliable, the sentencing was proper and the trial procedure was lawful.

ALSO READ: Chinese man sentenced to death for killing wife and hiding her body in a freezer for 106 days

However, it found there was new evidence that needed to be considered in a fourth case involving the rape and murder of a second woman surnamed Zhang. Police did find a body but were unable to prove it was Zhang’s, and Wang was not found guilty of that crime.

The top court ruled that a new trial was needed in that case and sent it back to the Handan court for a retrial, without elaborating on the nature of the newly found evidence.

Wang, now 53, was arrested in Henan province in 2005 and voluntarily confessed to six rapes and four murders, but prosecutors later charged him with four rapes, three murders and one attempted murder.

Among the cases he confessed to, Wang said he raped and murdered a woman surnamed Kang in a cornfield in Shijiazhuang, Hebei, in August 1994. The confession drew widespread attention as another man, Nie Shubin, had already been convicted of killing Kang. Wang’s confession triggered a review and re-investigation of Nie’s case.

In December 1994, Nie was charged with raping and killing Kang. He was found guilty, sentenced to death and executed in April 1995.

At Wang’s second trial in July 2013, he insisted he had raped and murdered Kang, but the prosecutor contested that claim.

Two months later, the Hebei high court rejected Wang’s appeal, sentenced Wang to death and submitted the sentence to the Supreme People’s Court for review. The Hebei high court also said Wang was not responsible for the rape and murder of Kang in Shijiazhuang in 1994.

‘Europe is ready’ to team up with Joe Biden on China 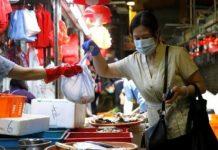 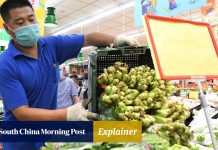 China inflation: how is it measured and why is it important? 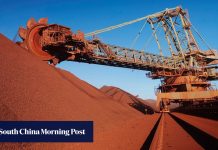 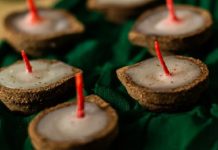 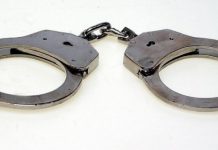 20 of China's most-wanted suspects for economic crimes in US 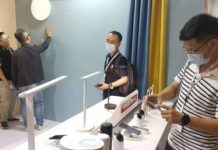 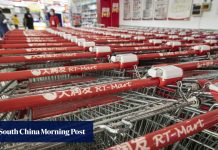