You might not think a nighttime video of a man waiting for clients to make use of chauffeur service while eating a traditional Chinese savior crepe for dinner would be likely to go viral.

But you would be wrong. In the video – which has moved many people to tears online – 35-year-old Yang Jun, from Fuyang, Anhui province in eastern China, describes how he works hard to support not only the two children he and his wife have, but seven more children whose families have genuine problems looking after them on their own.

To fund his Good Samaritan work, Yang labours as a decoration worker by day and a chauffeur by night.

“I typically work until midnight, and sometimes until 2 or 3am,” said Yang, who – perhaps understandably – appears older than his age, told the person making the video on May 27. 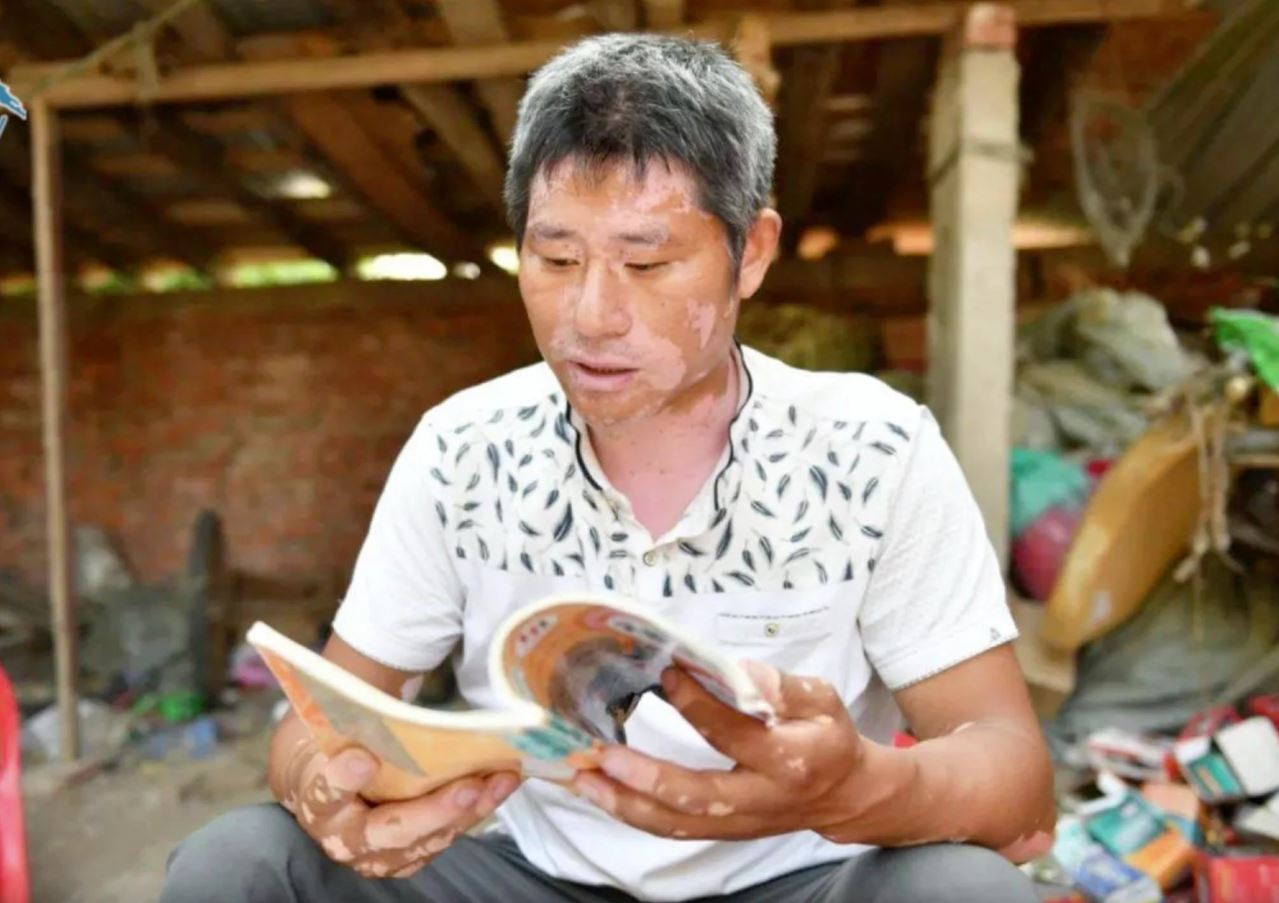 Having two jobs severely limits Yang’s time for rest, and he claims to sleep fewer than five hours a day.

Yang said that he began supporting the first child in 2014 and gradually funded more children from another two families that same year.

“Some of the children’s parents have died, and some are paralysed,” Yang explained. “They’ve been through a lot in their lives and they require more attention.”

Yang said his dream of joining the army was dashed due to a skin condition he suffers from. Motivated by his desire to help people, he joined the local Blue Sky Rescue, a non-profit organisation in China, which introduced him to children in need.

According to local media, Yang visits each family once a month to give them basic necessities such as rice, flour, and cooking oil. He remembers each child’s birthday and sends greetings and gifts on their special days. Yang also sends each child a new school bag and some new clothes at the start of every new school year.

Yang has spent eight years accompanying the children, and he claims the journey has only just begun.

“I will continue to assist them until they complete their studies,” Yang said. “I will do my best to help, even if it means experiencing bitterness in my own life so that the children will have a less difficult life in the future.” 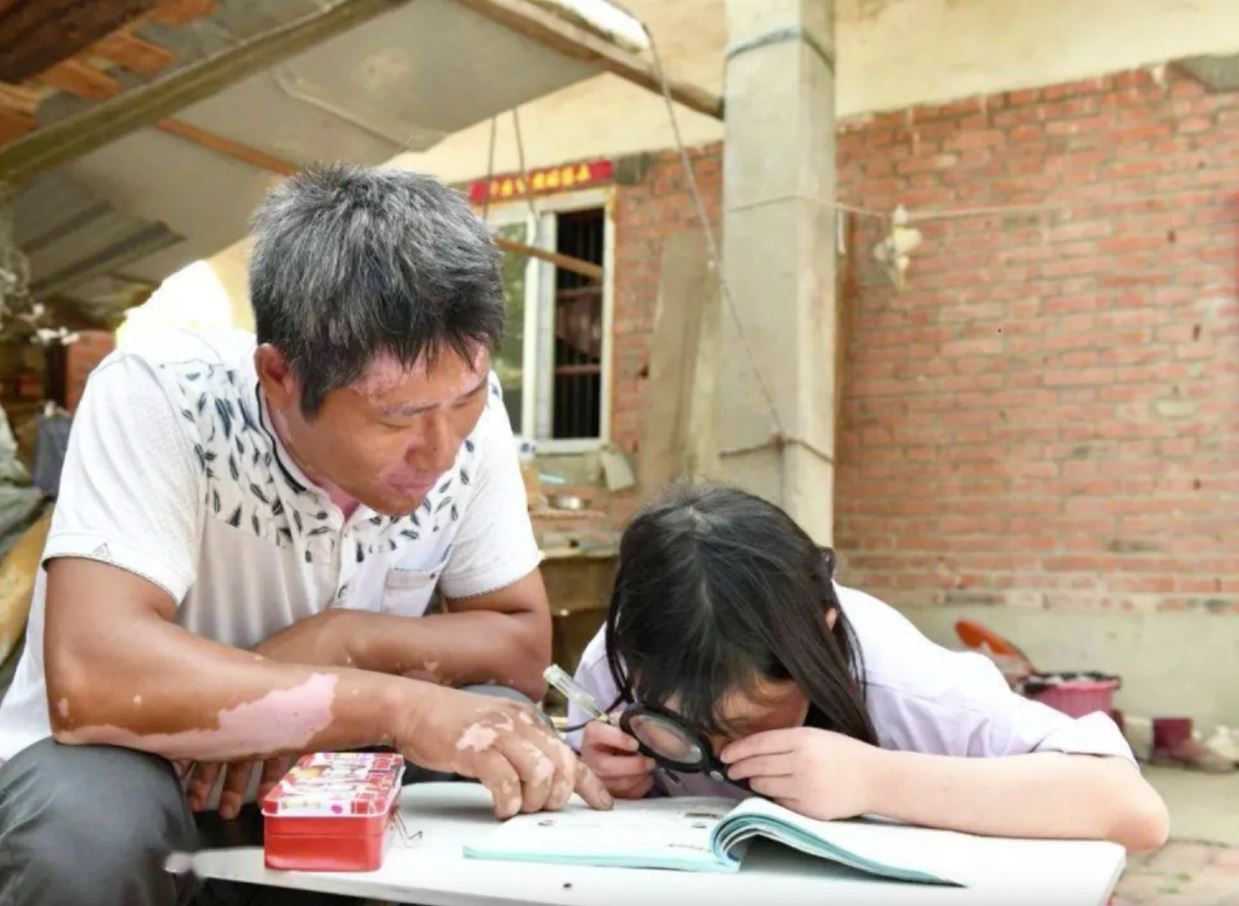 Yang must also support his own family of four, which includes his wife and two young children, in addition to the seven children from three families.

The decorator-cum-chauffeur says he has his wife’s unwavering support, but she occasionally complains to him that “you treat other people’s children better than your own.”

Many people have praised Yang for his acts of kindness, describing him as “an ordinary person doing extraordinary things.”

“All human beauty stems from genuine goodness of the heart,” one person said.

Another commented: “This society is warm because such people exist.”