There have been many cases of medical workers and residents being detained and punished for not following Covid-19 containment rules in China, and this appears to be the second such case involving a medical laboratory.

A year ago, a lab in Hebei province was suspended and a manager detained for “endangering public safety” after 300,000 people had to get retested when they were mistakenly told their tests were negative before the results were through, Xinhua reported.

“The group attaches great importance to this incident and is actively cooperating with the authorities on the investigation,” the company statement said, adding that it would provide an update “in a timely manner”.

According to an official in the provincial capital Zhengzhou, the Kingmed laboratory had been awarded the contract for Covid-19 mass testing in Yuzhou. But the official, who requested anonymity, said the contract had been terminated after several rounds of testing when the authorities received complaints from the public over its handling of samples. He did not give further details.

Yuzhou is one of the worst-hit areas in Henan’s latest Covid-19 outbreak. Its 1.1 million residents have been locked down for more than a week, compulsory mass testing is under way and travel curbs have been imposed.

There were 118 new locally transmitted cases reported in Henan province on Wednesday, up from 87 the day before, according to the National Health Commission. Forty-one of those infections were in Xuchang. 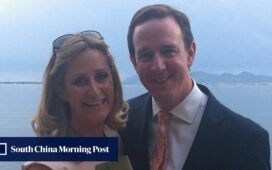 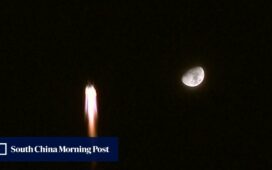 To the moon and back: China sets new targets in race to be No 1 space power 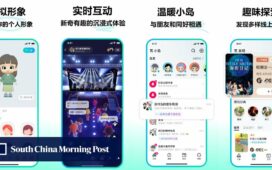 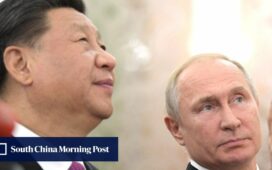 Winter watch: how China might keep a tight Olympic grip 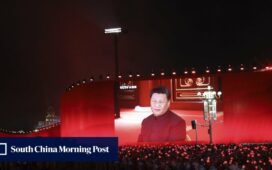 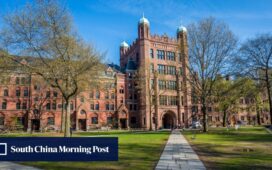