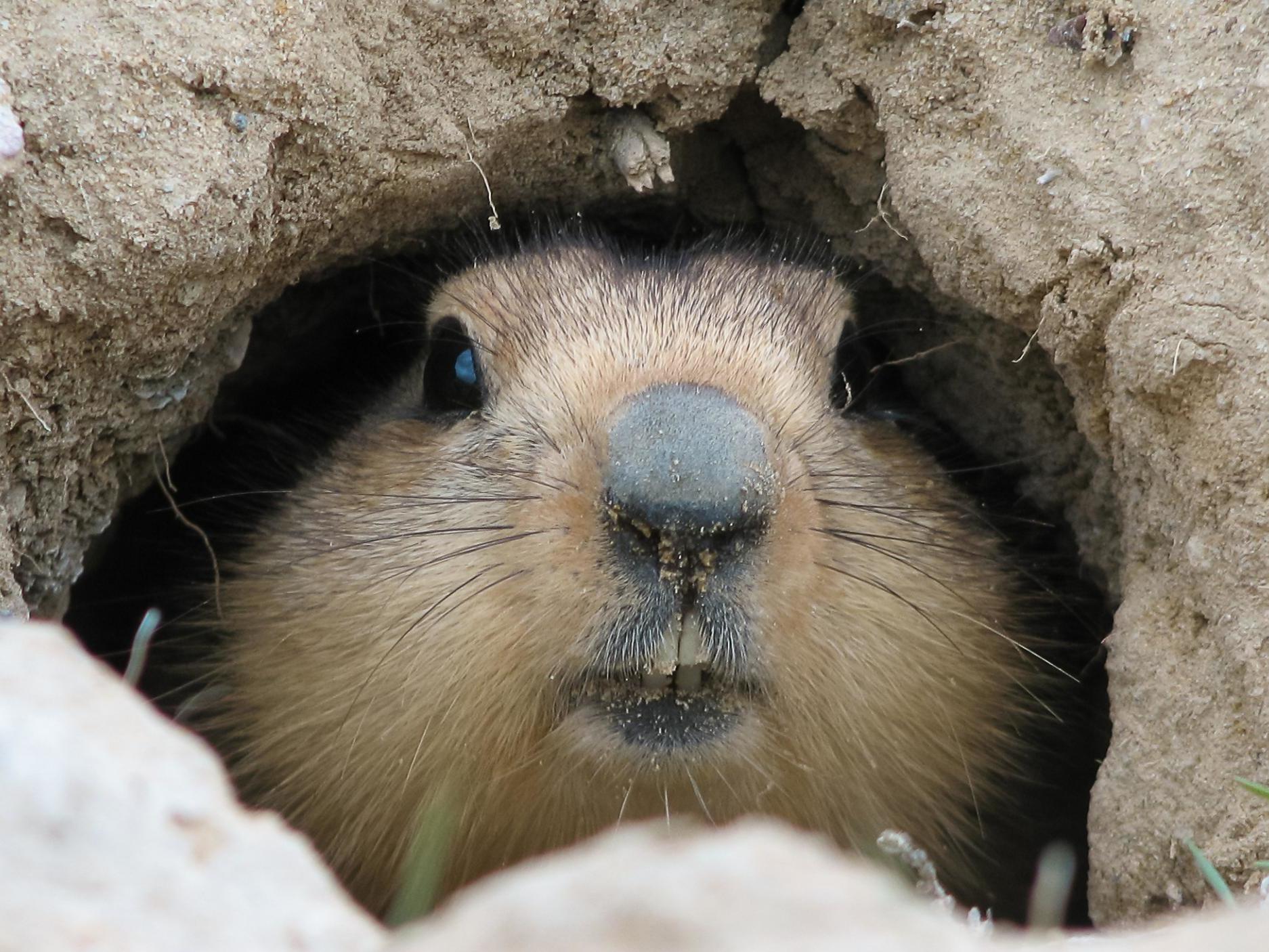 The Independent employs reporters around the world to bring you truly independent journalism. To support us, please consider a contribution.

Authorities in a city in the Chinese region of Inner Mongolia have issued a warning after a suspected case of the bubonic plague and asked people to report any sick marmots.

The health committee of Bayan Nur issued a third-level alert, the second lowest in a four-level system.

The alert forbids the hunting and eating of animals that could carry plague.

The warning comes a day after a hospital in the Inner Mongolian city reported a case of suspected bubonic plague on Saturday.

It follows four reported cases of plague in people from Inner Mongolia last November, including two of pneumonic plague, a deadlier variant of plague.

The bubonic plague, known as the “Black Death” in the Middle Ages, is a highly infectious and often fatal disease that is spread mostly by rodents.

Plague cases are not uncommon in China, but outbreaks have become increasingly rare. 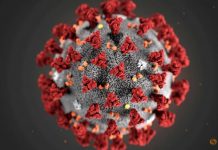 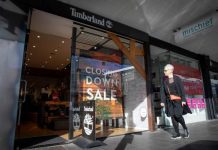 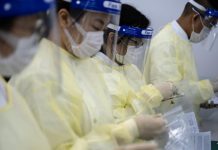 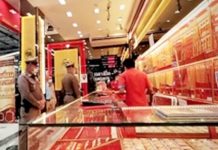 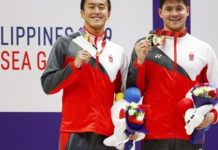 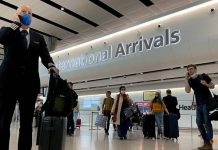 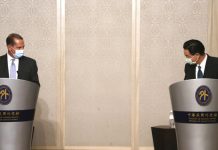 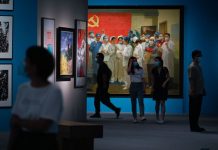 China promotes its 'heroic' battle against coronavirus in new exhibition 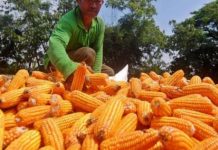