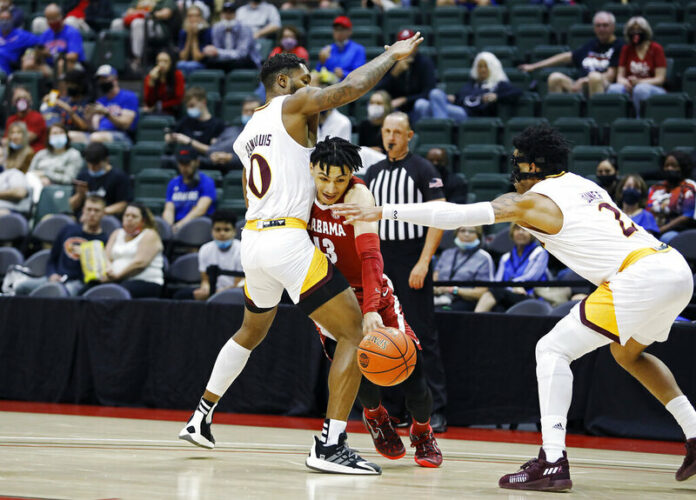 LAKE BUENA VISTA, Fla. (AP) — Nelly Joseph and Walter Clayton Jr. made key free throws in the final seconds to lift Iona over No. 10 Alabama 72-68 in an opening-round game at the ESPN Events Invitational on Thursday night.

Clayton got an offensive rebound and made one of two free throws to make it 70-68 with 20 seconds left. After Jahvon Quinerly missed a shot for Alabama, Joseph secured the win with two free throws with 9 seconds remaining,

Joiner hit a 3 to put Iona up 69-65, but Shackelford connected from long range to make it a one-point game with 56 seconds to go.

Iona won despite a 4 ½ minute-stretch early in the second half without a field goal. Alabama was up 33-29 at the half, which matched the biggest lead during the opening 20 minutes.

Alabama: Will drop in next week’s rankings after a loss to an unbeaten team.

Iona: A strong run through the invitational could give coach Rick Pitino another Top 25 team.

Alabama forward Juwan Gary returned after missing two games with an ankle injury, and had four points in 20 minutes.

See also  US presses for Myanmar arms embargo after massacre

Alabama beat Iona 68-55 in the first round of last season’s NCAA tournament.

Iona: Will play in a semifinal Friday against the winner of Belmont-Drake.

Alabama: Drops into the consolation round to take on the loser of Belmont-Drake. 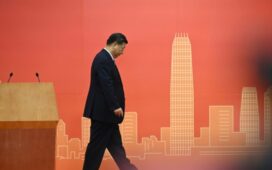