MANILA – Hundreds of volunteers joined a mass cleanup drive along the coast of the polluted Manila Bay in the Philippine capital to mark International Coastal Cleanup Day on Saturday (Sept 17).

Volunteers and government workers, including hundreds of coast guard personnel, collected sachets, rubber slippers and other non-biodegradable waste that have been washed in the Manila Bay, a 60km semi-enclosed estuary facing the South China Sea. 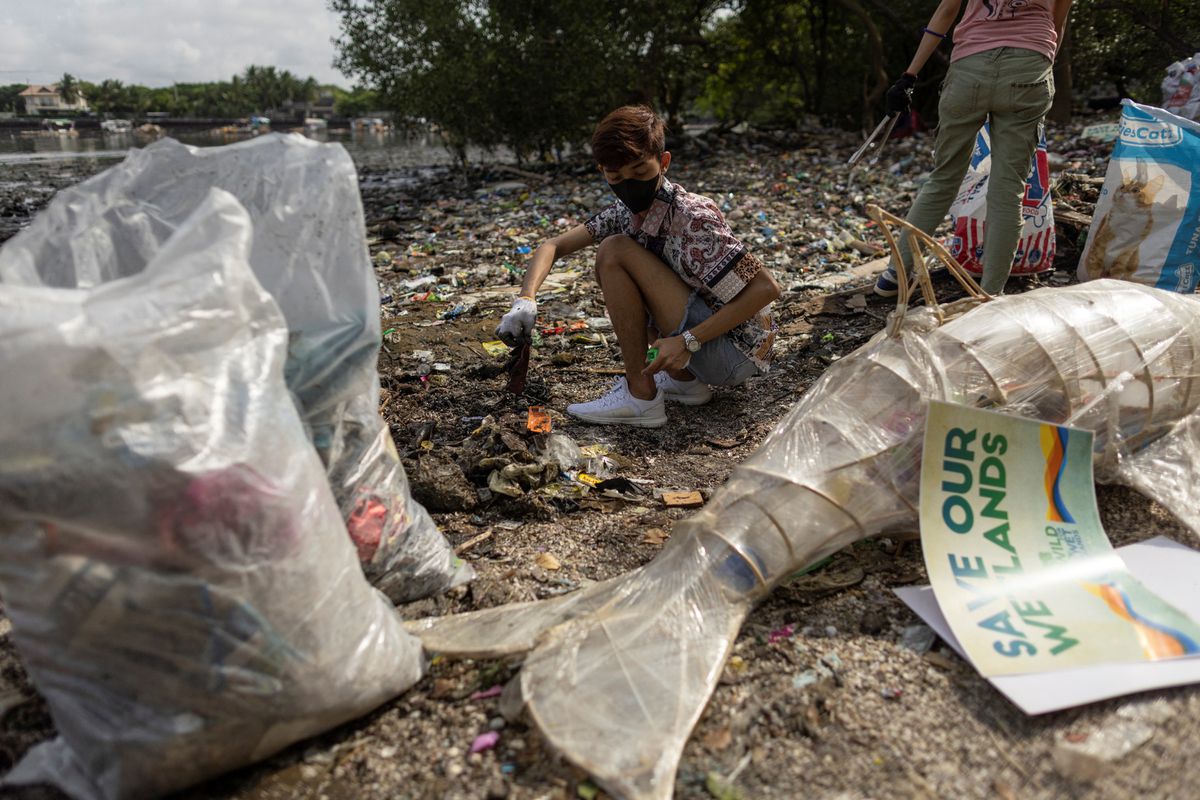 “This initiative will help make our coastal area in Manila Bay better so that our tourists and visitors will see the beauty of the bay,” college student Kendrick Lopez, 18, told Reuters during the cleanup drive.

Waters along the Manila Bay, famous for its idyllic sunsets, are heavily polluted by oil, grease and trash from nearby residential areas and ports. 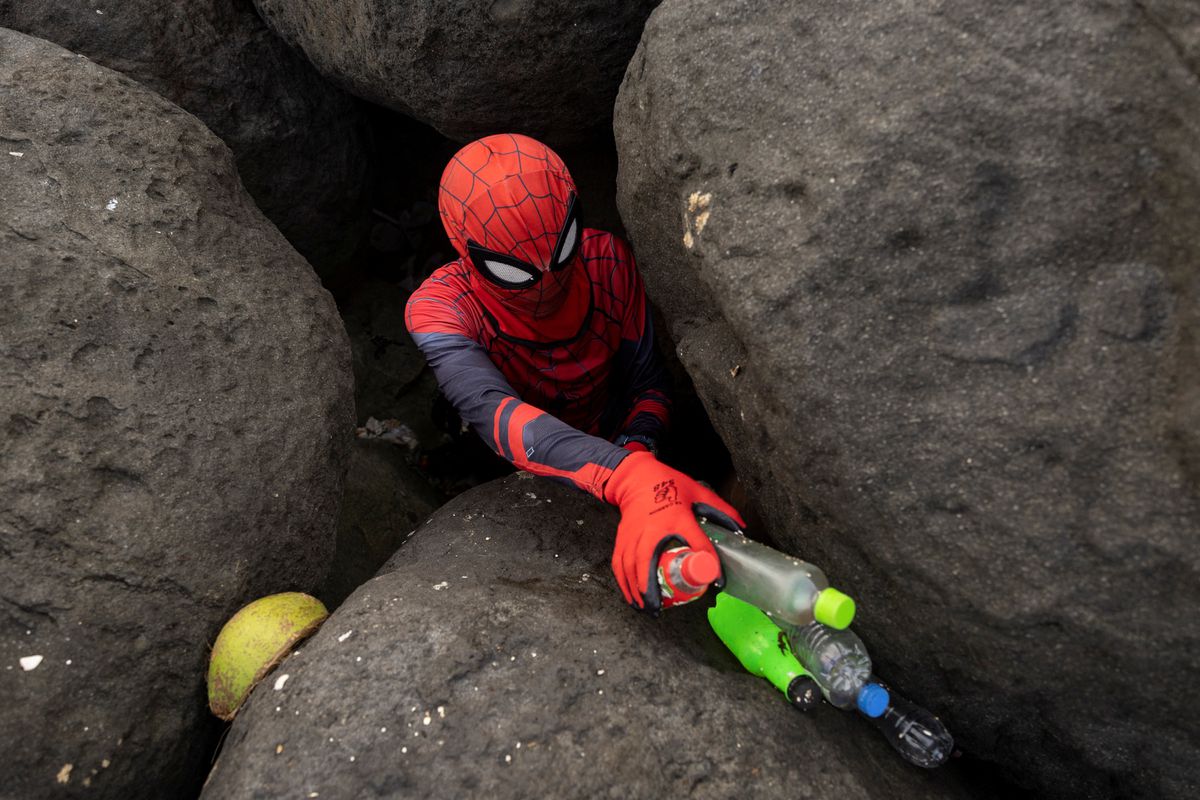 The Philippines is rich in marine resources, with nearly 36,300km of coastline in the archipelago of more than 7,600 islands.

But it is the world’s top polluter when it comes to releasing plastic waste into the ocean, accounting for roughly a third the total, according to an April 2022 report by the University of Oxford’s Our World in Data, a scientific online publication.

“We need to do these (cleanup drives) for our environment and to discourage people from throwing trash on the seaside,” Janet Panganiban, a 36-year-old volunteer, told Reuters.

The International Coastal Cleanup Day is held every third Saturday of September to raise awareness of the growing garbage problems affecting coastlines around the world.

The U.S. and China need to resume talks over Taiwan — away from the public eye, says think tank