A video of a cleaning uncle abusing temperature-taking staff at Northpoint City is making its rounds on the Internet.

In the video, (shared on Facebook page ‘Singapore Incidents Channel’), an elderly man wearing what looks like a uniform worn by the cleaning staff often hired by Town Councils, was seen threatening the temperature-screening staff.

The video begins with the ‘uncle’ scolding the staff member using Hokkien expletives, before pointing his finger at the youth’s face, threateningly.

The elderly man was also not wearing a mask.

Roughly translated, the uncle asked, “What do you want? What is it that you want? You do your own job properly”.

He then insisted that he would only put on his mask after his Identity Card had first been scanned.

Netizens who commented on the video were angered by the elder man’s behaviour and praised the temperature-screening staff’s patient behaviour.

Throughout the uncle’s tirade, the staff kept mum, whilst scanning others’ ICs, and did not provoke the uncle. Netizens felt that the uncle could have been mentally ill and urged the Singapore Police Force (SPF) to look into the matter.

Last week, another video of someone refusing to wear a mask in public — this time properly — went viral on social media on Tuesday (May 12).

The 20-second clip showed a man at the entrance of Novena Square 2.

TISG reached out to Northpoint City for comment and clarification on the incident.

In their statement, a spokesperson from Frasers Property Retail told TISG:

“We would like to remind all shoppers and visitors to our malls to cooperate with our staff as we work together to adhere to circuit breaker measures, including the wearing of masks and maintaining a safe distance from others.”

Last week (May 10), two cleaners who worked at Northpoint City shopping mall have tested positive for COVID-19, with the cluster there growing by three cases to 18, the Ministry of Health reported on Saturday (May 9).

First-time offenders who fail to wear a mask will be issued composition offers of S$300, and repeat offenders will face higher fines or prosecution in court for egregious cases. /TISG 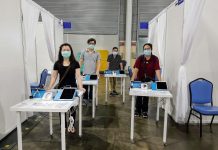 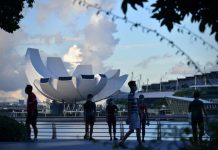 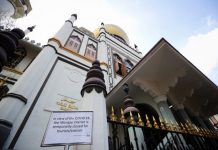 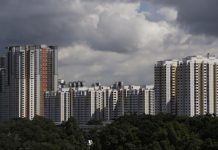 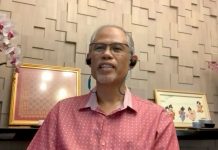 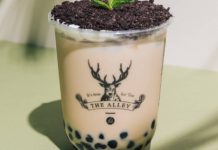 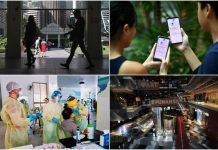 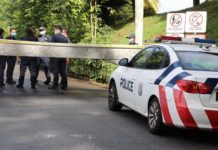 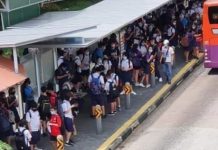 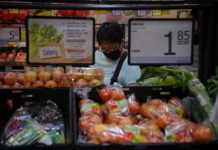 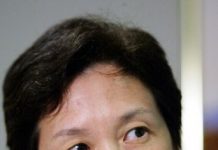