Asia Newsday
Asia Newsday > HongKong > Climate change: How can the UK get back on track with net zero?
HongKong

Climate change: How can the UK get back on track with net zero? 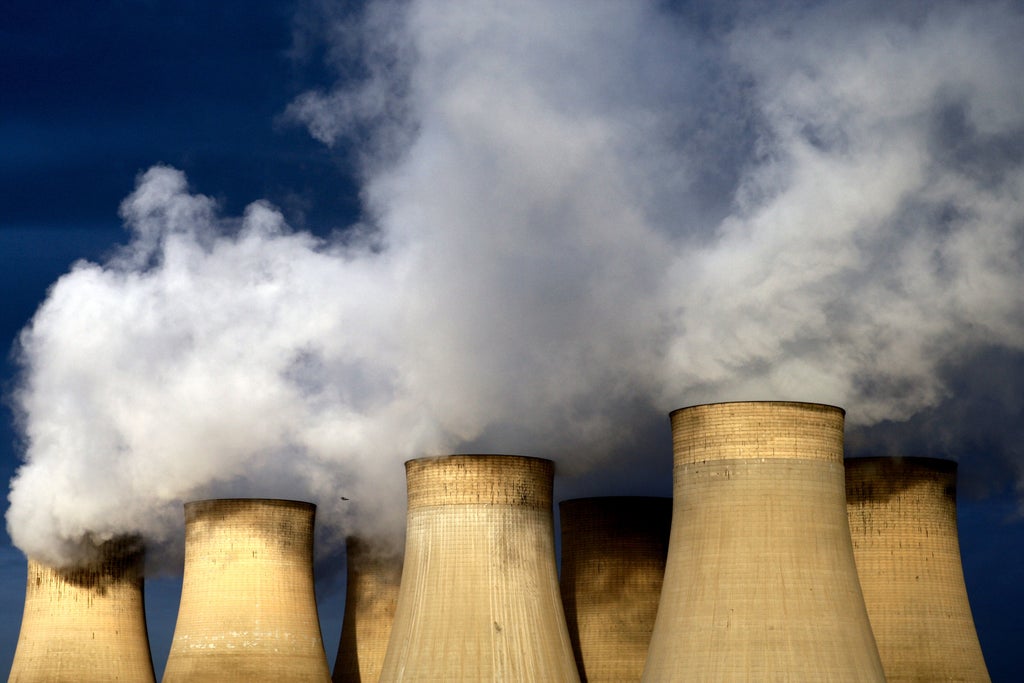 In the same week meteorologists warned world temperatures could soon temporarily rise beyond the international pledge to limit warming to 1.5C, The Independent reveals that the government has underspent on the money it allocated to combat climate change.

The Independent revealed on Saturday that the business department spent a quarter of a billion pounds less in the past finacial year than it set aside to help it reach its net zero target – money that it could no doubt use to help reduce our emissions.

The government has pledged in law to bring all planet-heating greenhouse gas emissions to net zero by 2050 – an incredible challenge for any nation that will require vast resources and structural transformations to the way we live.

Though widely lauded as a significant step in the right direction, the strategy has also been criticised for lacking ambition and failing to detail how the targets will be achieved. The new revelation also raises questions about how net zero is budgeted.

Heather Plumpton, a policy analyst at environmental think tank Green Alliance, said that while the government had some positive ambitions, there was not enough detail in its net zero strategy outlining exactly how different sectors could meet their targets.

There also needed to be shorter-term goals so each sector can measure its progress towards the bigger milestones such as 2050, she said. The government’s strategy was particularly weak when it came to reducing emissions in the agricultural and buildings sectors, she added.

As an example, Ms Plumpton said it was unclear what the government’s target of enabling 75 per cent of farmers in England to be engaged in low carbon practices by 2030 actually meant, and she said there needed to be a significant increase in the amount of funds available to make homes more energy efficient.

“The government’s net zero strategy includes some positive commitments but it’s very focused on the big shiny far off targets and doesn’t provide the detail on the near-term immediate things that need to happen to deliver those targets,” she said. “So there’s a risk that the strategy just sits on a shelf and gathers dust and doesn’t get delivered.”

Sir Dieter Helm, a professor of economic policy at Oxford University, said he took issue with the net zero strategy from the get go because the target aims to reach carbon neutrality on the emissions produced and not those consumed in the UK.

Instead, Sir Helm, who has previously advised Boris Johnson’s government, believes the target should take into account all emissions from the goods and services UK residents consume regardless of whether they are imported or domestically produced.

“If you really care about how much damage we’re doing to the planet, and the atmosphere, this is what you have to measure,” he said. “And it’s a hell of a lot more serious and demanding than the target we’re actually pursuing.”

Sir Helm said the best way to do that was to introduce a carbon tax on all emissions and said carbon in all sectors should be taxed at the same rate.

“You’ll never get pollution addressed unless the polluters pay,” he said.

In the UK there are levies on some emissions, but no economy-wide explicit carbon tax. Sir Helm is not the only person to put forward the merits of taxing or pricing carbon.

The former Bank of England governor Mark Carney said last month that the case for a price on carbon “widely applied” was very strong, and carbon tax breaks for poor households could aid the drive to achieve net zero.

There is a strong case for financial firms to face levies on the carbon they generate in their activities, but policymakers should consider the impact on poorer households, the former central banker, who is now the special envoy for climate action and finance at the United Nations, told the Lords Economic Affairs Committee.

Introducing a carbon tax during a cost of living crisis may not be popular. But Sir Helm says poorer households could be protected, as carbon taxes also raise a lot of money that could then fund a social tariff entitling citizens to a basic amount of energy.

Ultimately, he said while a lot of good policies were being implemented by the government on net zero, the bigger picture was being missed.

“We keep presenting these numbers as if Britain is the leading country in the world in addressing climate change and it’s all an illusion,” he said. “It’s just because we’re de-industrializing, and we’re not taking carbon consumption into account and we’re exporting our carbon emissions in the sense of getting someone else to do the polluting for us and then not counting it.”

A government spokesperson said: “Over the past three decades, the UK has driven down emissions by 44 per cent – the fastest reduction of any G7 country. Our Energy Security Strategy sets out how Great Britain will accelerate the deployment of wind, new nuclear, solar and hydrogen – which could see 95 per cent of electricity by 2030 being low carbon.

“We are also investing over £6.6bn to decarbonise homes and buildings and bringing in higher minimum performance standards to ensure all homes meet EPC band C by 2035.” 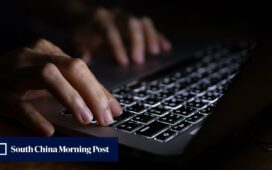 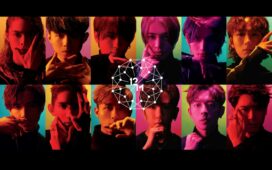 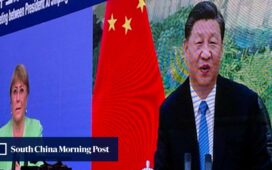 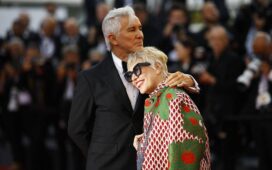