KUALA LUMPUR, Oct 16 — Cinema operators, like many sectors, entered a period of prolonged closure as the country enforced the movement control order (MCO) in March to stem the Covid-19 pandemic.

After over 100 days of closure, the operators reopened their theatres with a hope that once new blockbusters arrive, so too would the audience.

With the new daily Covid-19 cases on the rise and the return of conditional MCO in five states and territories, cinema operators are once again back to square one with no clear path to recovery.

TGV Cinemas sales and marketing general manager Mohit Bhargava said they endured deep revenue losses during the MCO and whilst the industry started to show some signs of recovery, they are now back to feeling the strain on their operations due to the CMCO.

“Closing and reopening businesses like cinemas is extremely cumbersome, costly and disruptive to our industry, suppliers and customers.

“We are currently enduring in upwards of a 90 per cent decrease in revenue year on year, and on top of that have invested heavily on stringent safety standard operating procedures to ensure strong compliance and safety of our guests while enjoying a movie on the big screen,” he added.

According to Bhargava the cinema and film industry here has over 30,000 employees in its workforce, and the ramifications of the pandemic could further push people out of jobs.

READ  5 things to know about Deepika Padukone, the Bollywood actress, producer and model

“Our records indicate that the industry has already seen a mix of temporary or permanent closures of 19 cinemas, a total of 105 halls nationwide.

“By the end of this year we estimate 50 cinemas and a total of 300 screens to follow suit,” he told Malay Mail.

“We are in active dialogue with government authorities and remain hopeful for assistance from the government to recover from this crisis, with whom we are ever ready to engage, discuss and collaborate as we work towards a sustained recovery for the industry.”

Yesterday The Edge Market reported that Malaysia’s third-largest cinema chain operator MBO Cinemas will be shuttering its doors for good due to financial hardship brought on by the pandemic and MCO.

An MBO Cinemas representative confirmed the news and told Malay Mail that the company is facing liquidation due to cash flow problems.

However, the representative confirmed that the theatres that were not affected by the CMCO would continue to operate as usual until further notice.

In an earlier interview with Malay Mail, the company’s chief operations officer Cheah Chun Wai disclosed that they suffered a revenue loss of RM2 million daily during MCO, comprising overall operations and overheads of the business sustainability.

Diversification is the new normal

As the economic hardship continues to cripple the entertainment industry, GCS Cinemas (GSC) has formulated new strategies to stay afloat during these trying times.

The company’s public relations and branding manager Sharmine Ishak said the business has been affected by the CMCO as the majority of their theatres are located in the Klang Valley.

However, he said they will mitigate the losses by providing GrabFood delivery from over eight cinemas including Mid Valley Megamall, IOI City Mall, IOI Mall, MyTOWN Shopping Centre, Summit USJ, Cheras Leisure Mall, Paradigm Mall PJ, and 1 Utama Shopping Centre (when it is allowed to reopen).

“In this day and age, it is essential for cinemas to innovate, adapt, and diversify their offerings, so that they can stay ahead of the changes in the new norm,” he said,

Sharmine also noted that prior to the pandemic, the company embarked on several initiatives to expand their revenue streams in view of the fast-changing theatrical landscape.

“One such initiative is the opening of our own restaurant and bar, Jin Gastrobar, which is currently located at Aurum Theatre in both The Gardens Mall, Kuala Lumpur and The Mall, Mid Valley Southkey, Johor Bahru.

“There are also other plans to start cafes in some GSC locations soon, which will allow us to venture into the vibrant F&B market and complete the lifestyle experience of movie-going.”

Apart from that, he added that they are also looking into expanding the business as a media owner to offer media solutions, digital advertising, event management, site branding and other services.

READ  Big difference for Li from one tree to another 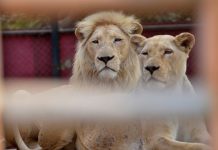 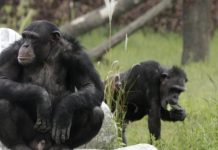 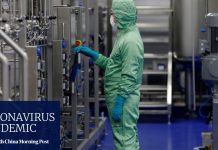 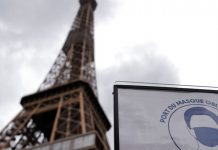 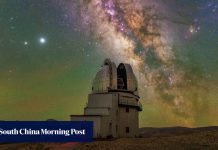 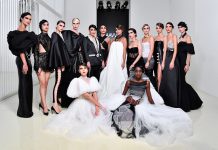 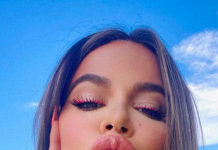 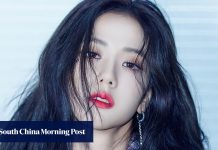 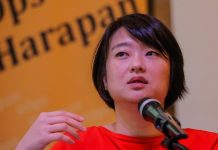 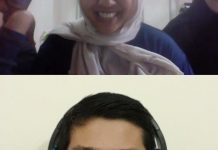 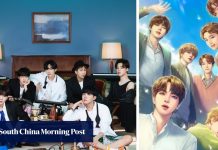 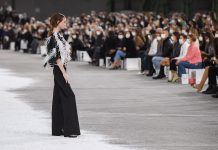 Top trends for next spring from global fashion weeks