Derby have said they are “disgusted” by racist abuse Colin Kazim-Richards received on social media following their draw with Nottingham Forest.

Derby said they have a “zero-tolerance stance to discrimination” and have reported the abuse to the authorities.

“It should be clear, there is no place in sport or society for racism,” the club said in a statement.

“The abuse received by Colin resulted in him having to have a conversation with his young children to explain why, in this day and age, racism and discrimination still exists.

“Social media abuse is, sadly, becoming more common and it is all too easy for individuals to hide behind an account. This cannot continue.” 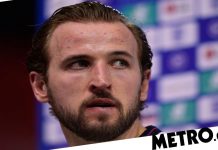 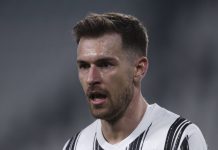 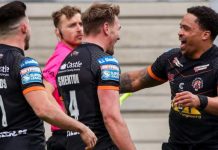 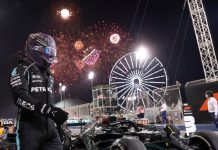 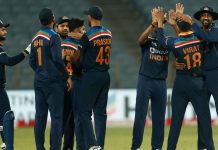 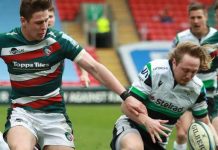 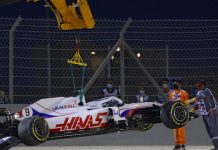 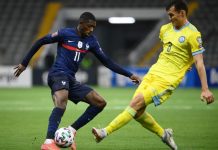 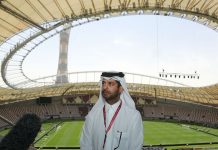