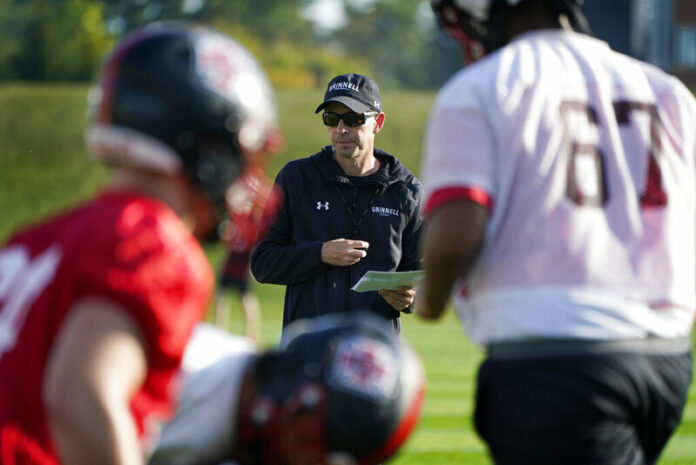 GRINNELL, Iowa (AP) — Football is back at Grinnell College. There’s a new coach and lots of new players.

The Division III Pioneers have traveled a long way in a short time.

Grinnell, which didn’t play in 2020 because of the pandemic, drew national attention in 2019 when players voted to shut down the season after three games. The 38-man roster had shrunk to 28 because of a run of injuries. Players believed it was unsafe to continue, but they also wanted to send a message.

“That decision was a call to action, and we owe a lot to the seniors in the class of 2020 because they sacrificed their senior season so this program might have a future,” senior tight end Nat Jordan said. “It was a protest to demand more support from the administration. And to their credit, President (Anne) Harris and the college administration have answered that call in a big way, and you’re seeing the results right now.”

Football at the small liberal arts school dates to 1889, beginning with a 24-0 win over the University of Iowa in the first college game played west of the Mississippi River. That might have been the high point. The Pioneers have finished with winning records in only 38 of 130 seasons (no games in 1943-44), just four in the last 50 years.

The future of the program was in doubt in 2019 when the Pioneers were outscored 114-3 in three games before they called it a year.

But they are back on the field again this year. The roster is at an all-time high of 57, still modest compared with some other Midwest Conference teams that have over 100 players.

See also  Biden likely to get coronavirus vaccine as soon as next week, says transition official

The Pioneers ended a 26-game conference losing streak last month and won the following week for the first back-to-back victories since 2012. The momentum came to a halt Saturday when they lost 52-8 at home to Ripon College of Wisconsin, dropping to 2-3.

“We’re building a foundation for a better football program in the future,” coach Brent Barnes said. “We keep talking about adding bricks to that foundation. Honestly, we’ve added quite a few bricks over the last three weeks. I think it’s surprised the people who are paying attention.”

More people are taking notice. Attendance had dwindled to about 150 per game at 1,000-seat Rosenbloom Field in recent seasons. This year, sports information director Ted Schultz said, as many as 500 have shown up for home games played in an idyllic setting with pine trees rising behind the west stands next to an immaculate Kentucky bluegrass field.

That moment convinced Harris that increasing the spending on football was the right decision. The number of full-time coaches has gone from three to four, the locker room was refurbished and new uniforms were purchased. The team has built a greater social media presence and its branding has been updated. Two busses now transport the team to away games rather than one.

“It’s not one massive thing, but all that incremental stuff adds up — and it adds up to a program that is much more recruiting-friendly, shall we say,” Barnes said.

Barnes, previously the defensive coordinator at Alfred State College in New York, was hired in December 2019. He put in place an all-out recruiting effort that had coaches, current players and administrators — even Harris — working the phones.

Drawing players has never been easy at Grinnell. The school’s academic requirements are rigorous. Also, there are no athletic scholarships in Division III, and full-price tuition, room, board and associated costs are about $72,000 a year, according to the school website, though that number is greatly reduced with need-based financial aid.

“It’s simply a matter of getting kids to come visit us and see what we’re all about,” Barnes said. “We’re in the middle of Iowa. You’re from California. That’s probably not where you envision going to college. OK, we understand that. Come visit us. I promise you, this is a jewel in the middle of the prairie.”

The energy brought by Barnes and an influx of 22 freshmen — “first years,” as Grinnell calls them — has created buy-in from older players. Senior defensive back Chaz Del Mar said before Barnes arrived, some of his teammates went into games fully expecting to lose, and some were hit and miss about showing up for strength and conditioning workouts and putting forth effort in practices.

“It’s kind of like a mentality of, if I miss practice today, who’s going to take my spot? There’s nobody behind me,” he said.

Competing against opponents with at least twice as many players wore down Grinnell’s players and sapped their desire. The Pioneers lost 30 of 33 games before calling it quits in 2019.

The joy is back this fall, never more than when the Pioneers beat Lawrence University 35-28 in overtime on Sept. 18 for its first conference win since 2014. As the game progressed, word spread around campus that a win could be brewing, and more and more fans showed up.

“You turn around and you’re like, ‘Where did all these people come from?’” Del Mar said. “It was like five times more people that we’ve had in the past.”

When Grinnell’s defense kept Lawrence out of the end zone to secure the victory, the school’s baseball team came running down the grass bank in the south end zone to lead a storming of the field.

“We had a student section,” senior running back Danny Carter said, “which has never been something for us here on the football team. That was pretty cool.” 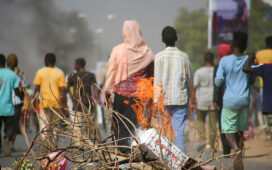 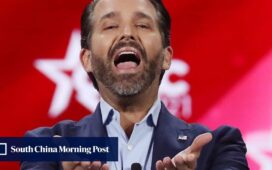 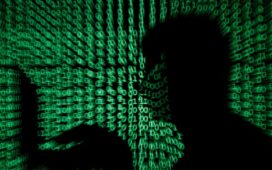