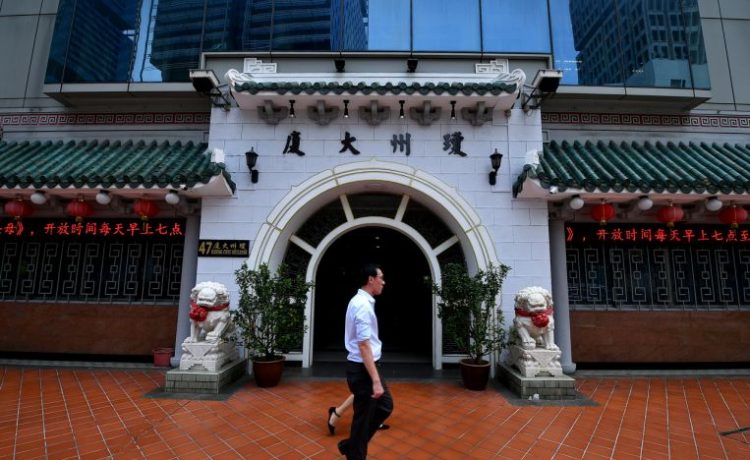 SINGAPORE – The High Court has ordered the Kheng Chiu Tin Hou Kong and Burial Ground (THK), a company founded by Hainanese community leaders that holds tens of millions of dollars in assets to be wound up.

Justice Aedit Abdullah said on Monday (July 19) that there was ample evidence to show that those in control of the board of the company had “preferred their own interests over those of the members as a whole”, and that this was “unfair or unjust to the other members”.

The judge noted that proper board meetings had not been held for years, and that the controlling group had instead held informal meetings without opposing members.

“This was a failure to ensure proper management. A company is not to be run according to the whims and fancy of those in control,” he said.

Justice Aedit added: “The lack of proper management decision-making through the absence of the required board meetings is really a usurpation of the proper decision-making process by a faction within the company, and cannot be tolerated even if that faction constitutes the majority.”

The judge said he would invite government bodies to be heard on the possible appointment of a liquidator and any transfer of assets, given that temple premises and other assets for the benefit of a section of the public were involved.

The winding-up was sought in a suit filed in 2019 by the president of the Singapore Hainan Hwee Kuan clan association, Mr Phua Kiah Mai, 62. He had sued in his capacity as a member of THK.

In 2007, disputes between the association and THK led to then Minister for National Development Mah Bow Tan stepping in to resolve the feud.

Despite a mediation agreement, the disputes persisted.

On Monday, Justice Aedit made it plain that he expected an appeal to be filed against his decision.

“Mediation did not resolve matters, and even the involvement of eminent persons has not helped. I fear that the present legal proceedings will not be the end of things, even when the matter is disposed of on appeal,” he said.

The judge warned of a “downward spiral with the depletion of time and resources that were meant to be for the good of the community”.

“Whether that downward trajectory can be arrested is a matter for the persons involved, who say that they are leaders of that very same Hainanese community,” he said.

The association, formerly known as the Kiung Chow Hwee Kuan, was founded by Hainanese merchants and migrants in 1857.

The founders also built a temple, called Kheng Chiu Tin Hou Kong. Donations from temple devotees had traditionally been used by the association to carry out activities for the Hainanese community.

By the end of 1962, a seven-storey building in Beach Road, named the Kheng Chiu Building, became the “home” of the association and the temple.

In arguing for THK to be wound up, Mr Phua, who was represented by lawyer Hee Theng Fong, said the company had lost its fundamental objective as the financial arm of the association and that there was a loss of confidence in the management of the company.

He said THK had ceased financial support to the association since 2013, refused to let the association use the Kheng Chiu Building since 2018, and removed the “Hainan Hwee Kuan” signage on the building in 2019.

THK, represented by Mr Adrian Tan, argued that Mr Phua was trying to seize control of the assets.

The company argued that the association was simply one of the organisations to which it provides funds.

Justice Aedit rejected Mr Phua’s request for the assets to be transferred to the association.

The judge was also not persuaded that THK’s fundamental objective was to be the association’s financial arm based on their historical connection. 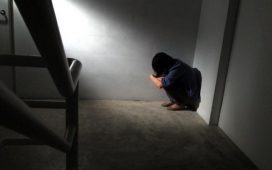 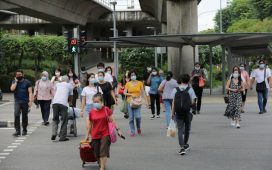 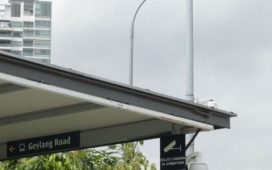 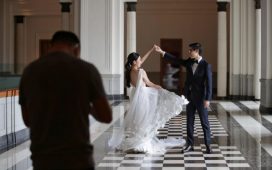