He said the grant, for lower to middle-income workers experiencing involuntary job or income loss, was “timely and important”.

He also questioned whether the Government’s plan to raise the goods and services tax (GST) some time between next year and 2025 amid the pandemic-induced slowdown was truly justified, calling the consumption tax a “broad-based, regressive” one.

“We must caution against being overzealous in strengthening our revenue position through multiple pathways, such as the impending GST hike, especially amid the macroeconomic uncertainties of today,” he said.

This drew a response from People’s Action Party backbencher Shawn Huang (Jurong GRC), who said that although the GST is a regressive tax, it is only one part of Singapore’s overall tax and benefits system, which is on the whole progressive, with tax revenues redistributed through a progressive system of taxes and transfers.

Whenever the GST is raised, “the lower and middle-income groups will be buffered for 10 and five years respectively”, while increases on healthcare and education will be absorbed by the Government, said Mr Huang. He was referring to the $6 billion Assurance Package of offsets that will kick in when the GST is raised from 7 per cent to 9 per cent.

Earlier, WP MP Faisal Manap (Aljunied GRC) expressed concern that the rise in petrol duties may have a knock-on effect on transport costs and the price of goods, especially daily necessities, which would be felt most acutely by lower-income families. He said he was aware that the Government had provided significant amounts of relief for lower-income groups and would be setting aside more.

He questioned the immediate implementation of higher duties once they were announced in the Budget, saying it was a sudden shock for those whose livelihoods depend on vehicles with internal combustion engines.

“With practically no tourism and (fewer) people heading to their offices on a daily basis likely to be the prevailing scenario for the foreseeable future, the outlook for (private-hire) drivers is bleak,” he said. Not all drivers are able to upskill or reskill themselves for other industries, as they are locked into contracts which were signed before the pandemic struck, he added. 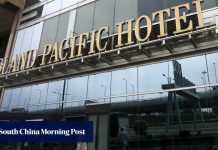 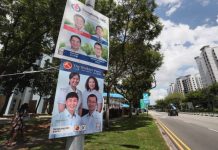 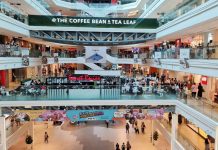 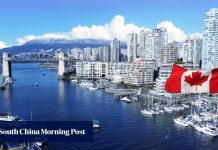 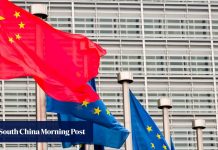 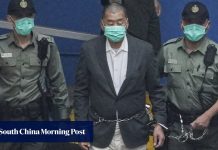 Singapore exports blow past forecast, jumping 12.1% on low base, chip crunch in March 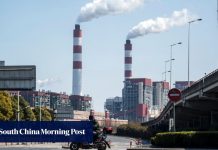 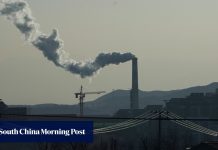