The poll predicts the breakdown of parliament to see the Conservative Party with a total of 359 seats, followed by Labour with 211 and the Lib Dems in third with 13 seats.

Nigel Farage will be disappointed to see the poll leaves the Brexit Party with no seats at all.

The results will be particularly devastating for the Labour Party if they manifest, seeing its seat share drop from 262 seats in the 2017 election, a 51-seat loss.

France struggles to push Covid app as neighbours race ahead 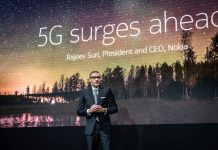 Brexit: warnings for care sector in pandemic as freedom of movement ends 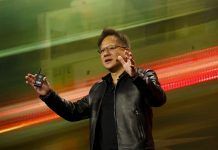