ATLANTA: Constituents of three Republican US senators have criticized them for visiting Israel during an important national holiday last weekend.

Lindsey Graham of South Carolina, Ted Cruz of Texas and Bill Hagerty of Tennessee landed in Israel on Saturday to show their support for the country following its latest war on Gaza, which lasted 11 days.

At least 255 Palestinians were killed, including 66 children and 39 women, with 1,910 people wounded, according to the Health Ministry in Gaza.

Thousands of Palestinian homes and properties were completely destroyed. Twelve people in Israel were killed.

Graham and Cruz posted photos and videos of themselves meeting with Prime Minister Benjamin Netanyahu and other Israeli leaders. The senators pledged to support Israel with more money and weapons.

In 2016, the US committed itself to provide Israel with $38 billion over a 10-year period that started in 2018, giving it more money than any other country in the world.

But his constituents on Twitter noted his decision to vacation with his family in Mexico in mid-February while scores of homes and properties in his home state were damaged by a storm.

“Wait a minute I am confused. Ted will go to Israel when it’s being bombed, but he goes to a beach in another country during one of Texas’s worst natural disasters?” one of them tweeted.

Referring to the storming of the US Capitol by supporters of former President Donald Trump, one Twitter user chided Hagerty and Cruz, writing: “Stand shoulder to shoulder with American citizens after we endured an attack on democracy on January 6th … Shame on you!”

Graham’s constituents criticized him for leaving his state on Memorial Holiday weekend, which honors US soldiers who died during their military duty. He is himself a former US army officer. One constituent called him a “criminal visiting another criminal,” in reference to Netanyahu.

But Saul Anuzis, former Michigan Republican Party chairman, said the senators’ visit to Israel will not cost them political capital because their constituencies are in large part conservative Christian evangelicals.

“No one should be surprised with the visit of the three senators to Israel because it’s in line with the views of their constituents,” he told Arab News. “The main issue here is timing.”

Kelley Vlahos, senior advisor to the Quincy Institute for Responsible Statecraft — a foreign policy think tank based in Washington DC — told Arab News: “The senators consider their support of Israel as both a political and religious crusade. They’re playing to the staunchly evangelical vote at home.”

Citing the lack of any reference to Palestinian victims of the recent conflict, Vlahos said the senators are just not interested in their plight.

“Conservatives like these men have never been bothered by the issue of Palestinian human rights,” she added. 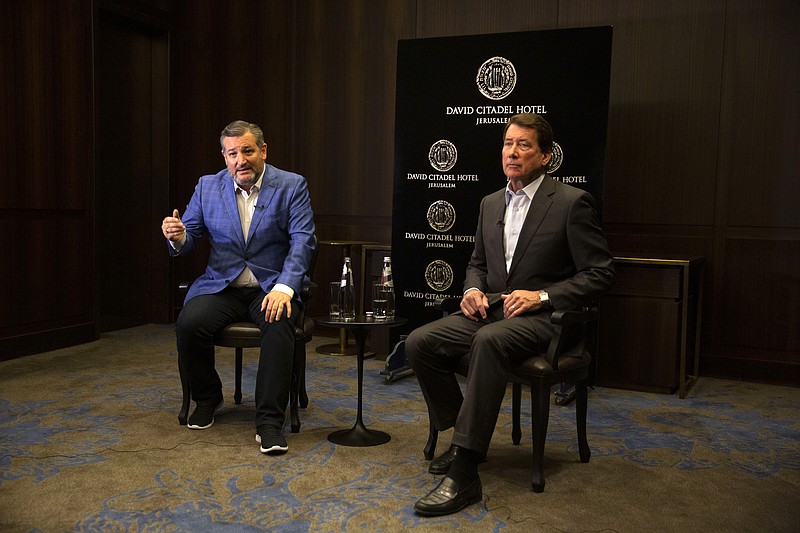 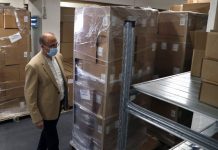 Pharmacies, gas stations close due to shortages in Lebanon 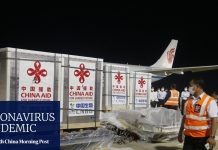 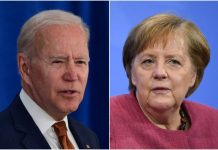 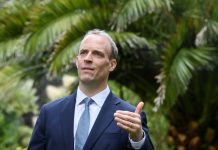 No doubt some countries are using vaccines as geopolitical tool, says Dominic Raab 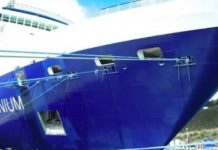 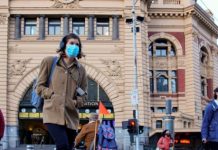 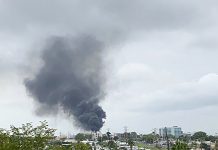 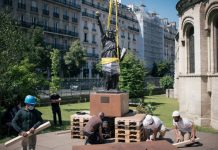 France sends the US another, smaller Statue of Liberty 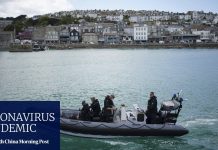 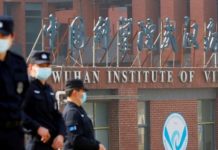 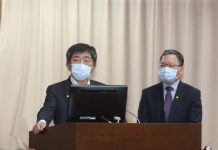