GEORGE TOWN: A senior manager at a factory in Butterworth has lost RM11,168 in a “part-time work” scam.

Those taking up the offer were required to “buy” items from a major online retail store on the pretext of boosting the popularity of certain products.

They were initially reimbursed for the purchase they made, with a small commission, for low-priced items.

However, they got into financial trouble when they bought more expensive items, with the scammer refusing to pay up as promised.

He said the scam required those duped to pay for the product directly to a merchant’s bank account, rather than directly through the retailer’s website.

He said after a product was paid, the victim was promised that the sum would be returned, together with a commission on a sliding scale of 0.4% to 12%.

After the senior manager lost his money and reported the matter, police began investigating the case for cheating under Section 420 of the Penal Code and have appealed to other victims to also lodge reports.

Another victim in George Town, who lost more than RM1,000, gave more details to FMT about how the scam worked.

She said the scammers introduced themselves as an “affiliate marketing team”, helping merchants on the online retail giant to increase their “sales”.

The scammers told her that through a series of “assignments”, she would be helping those selling items on the site to bring their products to a higher and more visible part of the retail giant’s website, enabling them to be placed in the “popular” or “most viewed” categories.

The commissions were offered as a reward.

The 39-year-old victim said she was given a series of “assignments”. She was required to click on a link to the product page and proceed to checkout.

The housewife was then told not to pay for the item at the checkout but instead instructed to take a snapshot of the checkout screen and send it to the scammer.

She was then told to pay for the item in full, not through the website, but to a “merchant’s account”.

After paying for the item, she was reimbursed and also received a small commission as an incentive.

She then continued “buying” items as instructed. This ranged from kitchen cutlery trays, priced at about RM30, up to RM700 for a Thermos flask — all sold by the retail giant.

The woman said the scammer paid her back with a small commission for the first few cheap items. However, when it came to the higher-priced items, they made up all sorts of excuses for not refunding her money.

“There was one assignment where I was told to buy two items, but I only placed one in the checkout.

“I was then disqualified from getting back my money. When I asked for a refund, he refused.

“I threatened to lodge a police report but he said ‘go ahead’,” the woman said.

The woman lost RM1,318 to the scammer in March. A police report was lodged, with a police officer saying the matter was still being investigated. 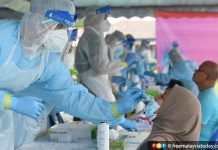 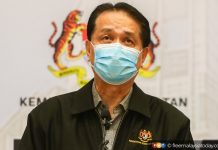 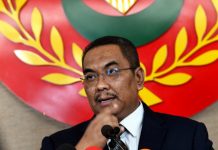 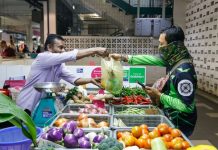 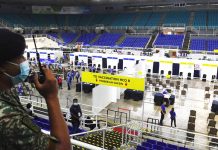 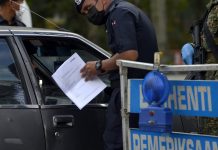 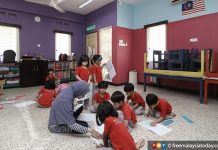 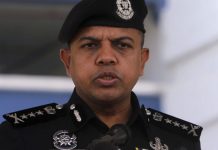 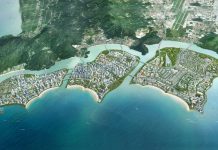 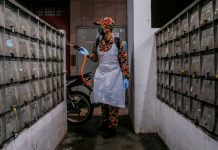