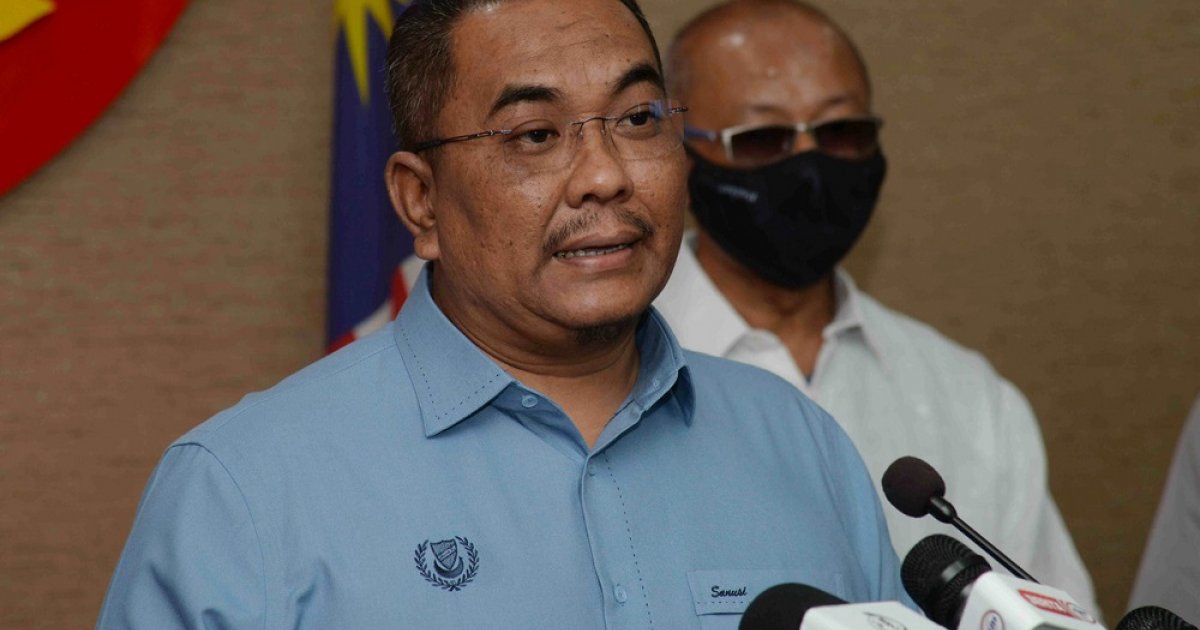 KUALA LUMPUR, July 17 ― Kedah Mentri Besar Muhammad Sanusi Nor will be issued a fine by the police after violating the Covid-19 standard operating procedure (SOP) for test driving a vehicle in Penang, last month.

According to a report by Utusan Malaysia today, Penang state Police Chief Datuk Mohd Shuhaily Mohd Zain said that the police have received instructions to issue a fine to Muhammad Sanusi.

“The confirmation of the order has been received and will be sent to the Mentri Besar’s office soon.

“Additional information will be given once the order has been forwarded to the mentri besar,” he said.

Mohd Shuhaily also told the Malay daily that an official statement will be issued by the Penang Police Contingent headquarters on the matter soon.

Previously, the investigation paper of the case was referred to the Penang prosecution director.

The investigation of the case was conducted in accordance with Section 269 of the Penal Code and Regulation 17 (1) of the Prevention and Control of Infectious Diseases Act 2021.

The investigation was made following a police report, including photos claiming that several individuals including Muhammad Sanusi were test driving a car at Juru Autocity despite the movement control order (MCO) 3.0 that was in effect.

The incident allegedly happened at 6.30pm on June 5, where Muhammad Sanusi was seen coming to the sales centre with two men in a Toyota Alphard supposedly belonging to Syarikat Air Darul Aman Sdn Bhd (SADA).

Apart from Muhammad Sanusi, the police also took statements from several other individuals to assist in the investigation, namely the complainant, including a woman who recorded a video at the scene, two employees of a car sales company, a driver and an escort to the Mentri Besar of Kedah. 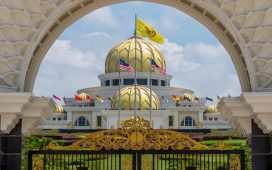 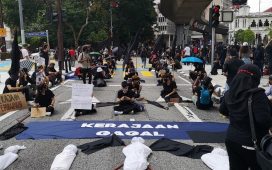