“We are investigating the case. We have spoken to the seven people who lodged the reports here,” he said when met by reporters at the Karamunsing police station earlier today.

“We will also be calling the DCM to record his statement soon as well,” he said.

On Sunday, Tangau posted on his official Facebook account that a Sabah government leader had gone to Tambunan 38 years ago and held a mass Islamisation ceremony, forcing many locals to convert by threatening them and promising them jobs and land titles.

He was comparing the leader, who he did not name, to current chief minister Datuk Seri Shafie Apdal, who had just visited the district and gave an RM1 million allocation to upgrade churches in the area, and called for peace, tolerance and respect between races and religion to continue.

His post incited dissatisfaction among some groups, and representatives from Sabah Umno youth, Pas Youth, and non-governmental-organisations had lodged police reports against the Tuaran MP for inciting religious and racial sentiments.

READ  DOSH: Drone to be used to identify cause of condominium collapse at Taman Desa 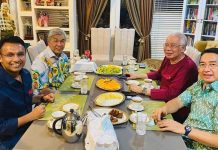 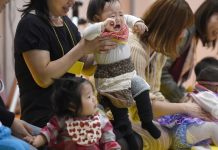 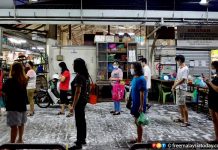 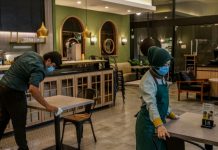 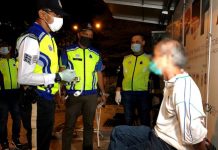 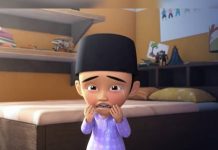 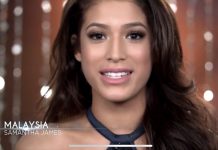 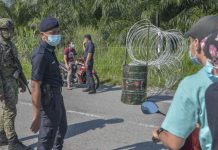 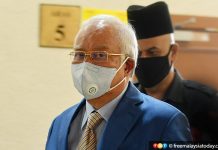 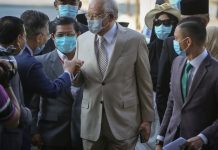 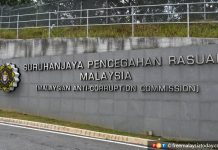