“So, don’t panic,” he said on Wednesday. “The panic shopping happened at the wrong place, at the wrong time.”

As of Friday, Hong Kong had 56 confirmed infections, with one fatality. The death toll across the border, meanwhile, was nearing 1,400.

Chief Executive Carrie Lam Cheng Yuet-ngor said repeatedly in the past week that Hong Kong had sufficient rice to meet demands and urged the public not hoard the commodity in panic.

She said cross-border goods delivery remained unchanged even though the government closed all but three of the 12 checkpoints – the Hong Kong International Airport, Shenzhen Bay Port, and Hong Kong-Zhuhai-Macau Bridge – to reduce public health risks.

Anthony Lam, who runs a factory in Hong Kong’s Tsing Yi area that processes imported rice for local consumption, said the city’s 299 importers were required to set aside 17 per cent of their monthly import as a reserve.

Get updates direct to your inbox

Thank you for your subscription.

The reserve stood at 13,000 tonnes as of the end of January, enough to meet slightly more than 15 days’ demand.

That is in addition to the estimated stockpile of 14,000 tonnes still in the hands of importers on January 31, sufficient for more than two weeks’ consumption.

“This means altogether the supply is sufficient for more than a month’s consumption,” Lam said, adding that the first quarter of the year was also harvest season.

Thailand and Vietnam were the biggest suppliers of the staple, meeting 82 per cent of the city’s needs last year. China was the third-largest supplier, at 7.7 per cent.

Rice importer Anthony Lam says the government’s rice reserve and industry’s own stockpile were enough to meet city’s demand for more than a month. Photo: May Tse

Still, none of the above stopped shoppers from inundating supermarkets in search of the commodity, and supermarkets could not cope with the sudden surge in demand despite having stock available to them.

“Logistics arrangements can’t catch up with the pace of the sales,” he explained.

Hong Kong’s key supermarket chains AS Watson, which runs ParknShop, and Dairy Farm International, which runs Wellcome, said they had enough stock and had been replenishing shelves frequently.

Consumer watchdog Consumer Council, meanwhile, took to social media on Thursday to urge shoppers not to hoard tissue rolls, adding that the commodity must be stored in a dry and ventilated space. It specifically warned consumers that tissue paper should not be stored in bathrooms, where humidity is higher and germs often thrive. 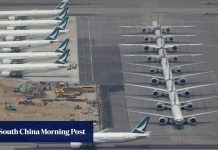 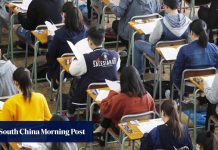 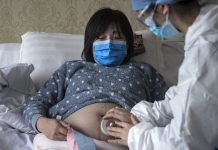 What Pregnant Women Should Know About Coronavirus 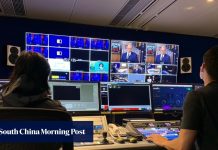 Asia-Pacific medical experts to offer insight from front lines of Covid-19 battle in online discussion with Post, other newsrooms 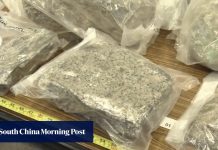 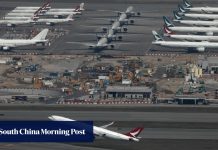 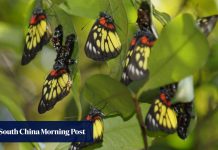 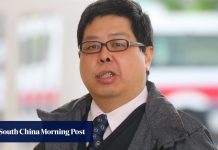