The Deputy Prime Minister said differing views are common in politics but everyone is united in terms of rehabilitating the country.

A former PKR Division youth chief, Muhammad Haziq Abdul Aziz, claimed that he and Azmin were the men in the video. Azmin has denied his involvement in the video.

The police later declared that the video clip is most likely authentic but the identities of the individuals cannot be verified.

Dr Wan Azizah, who is the chairman of the PKR Advisory Council, said there is no issue of two camps in PKR because party members fully back the president.

Asked about calls by party members for Perak PKR chairman Farhash Wafa Salvador Rizal Mubarak to be disciplined after his verbal attack on Mohamed Azmin, Dr Wan Azizah said the matter will be looked into by the party disciplinary board.

Yesterday, the disciplinary board said it will call several individuals including Farhash to explain the verbal attack soon after his release on Tuesday from police detention. 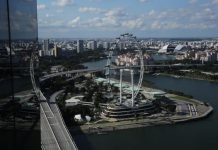 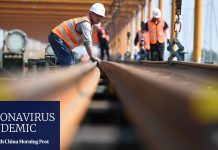 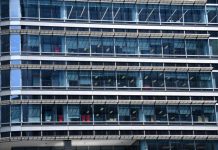