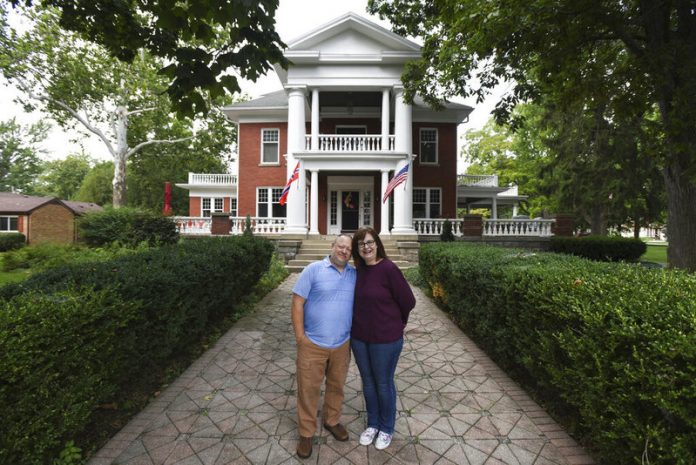 ST. JOHNS, Mich. (AP) — A couple who came under attack for displaying the Norwegian flag outside their mid-Michigan inn because some observers mistook it for a Confederate flag have found another way to show their Scandinavian pride.

Greg and Kjersten Offenbecker, who own The Nordic Pineapple in St. Johns, outside Lansing, took Norway’s flag down last month after being accused of promoting racism, the Lansing State Journal reported.

They are replacing it with a vimple, a type of long, pennant-shaped flag that can be seen displaying bearing various designs across Scandinavia. The Offenbecker’s vimple will have the colors of the Norwegian flag — a red background with a blue cross superimposed on a white cross — in a nod to Kjersten Offenbecker’s grandfather who was born in Norway.

After they removed the Norwegian flag last month, people around the globe contacted them and urged them to put it back up, Kjersten Offenbecker said. Many suggested different ways to display the flag. Someone in Norway suggested a vimple, which isn’t an official national flag.

Offenbecker said they are often displayed as an alternative to Norway’s flag, which traditionally is only displayed during certain times of the day.

“Apparently, when you drive through the countryside this is what you see,” she said.

“When you look at it, it has the feel of the Norwegian flag,” she added. “I’m sure we’ll get a lot of questions about what it is but no one will ever make a judgment about it that’s incorrect.” 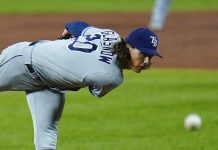 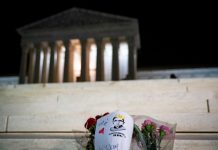 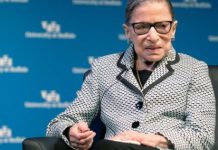 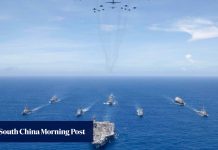 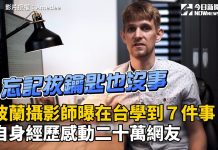 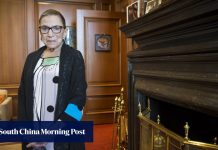 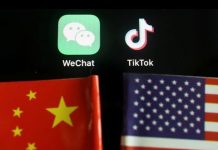 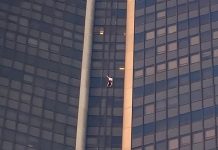