DUBAI: Syrian designer Rami Al-Ali has launched a new initiative to support and celebrate Syrian talent in the region.

Ard Dyar, a series of intimate dinners, aims to encourage open conversations with well-established Syrian figures about the success or their careers.

Fashion designer to the stars, Al-Ali, said: “Many people are familiar with old Syria and what it has to offer from its rich history and culture, however, few people know about modern Syria.

“The objective of Ard Dyar is to spotlight the region’s talent and to create a community that helps these budding entrepreneurs succeed.”

Each gathering will be framed around a particular industry. The first two dinners were about art and fashion and included guests such as Syrian artist Safwan Dahoul, Regional Director of Art Dubai Hala Khayat, and private client stylist at Farfetch, Lana Qatramiz.

Ard Dyar is derived from the Arabic word referring to a private courtyard inside a Syrian house. 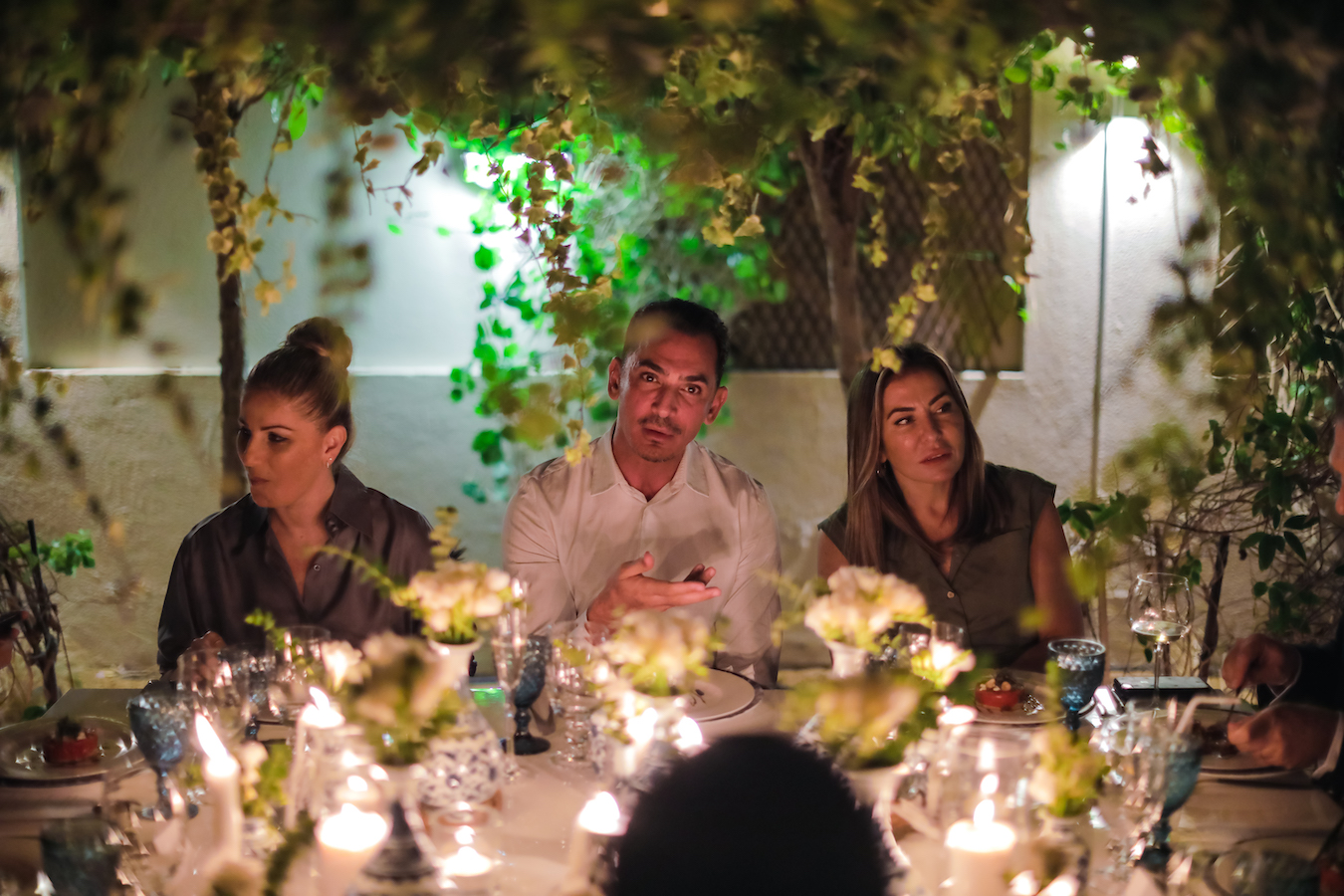 Are multiple orgasms for women a sexual myth? Malaysian expert highlights ways to easily achieve it 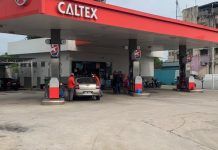 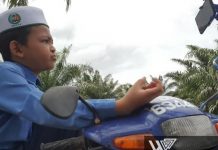 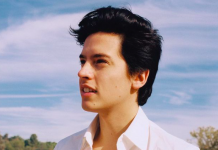 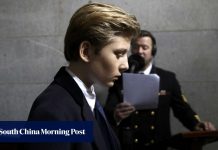 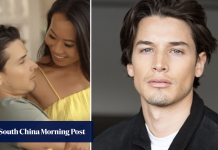