Covid-19 has been a weighty affair in more ways than one, with almost one-third of Singaporeans saying that they have piled on the kilos during the pandemic.

“I used to do more physical training with friends, but the circuit breaker interrupted that routine,” said university student X. Chia, who gained about 4kg over 21/2 months.

A recent study by marketing research company Ipsos showed that 30 per cent of 500 respondents experienced an average increase of around 5kg during the pandemic.

And while lifestyles are said to have become more sedentary with many people working from home, four in 10 reported that they are exercising more often.

For Mr Cameron Ng, 36, who leads a copy-editing team, not needing to commute to work has made it easier to carve out time to exercise.

“Also, once the gyms stopped operating during the circuit breaker period, I bought my own equipment so that I could work out at home. That also meant I couldn’t give myself excuses not to work out,” said Mr Ng, who lost 35kg.

More than half of those surveyed also said they were trying to lose weight, but a majority of these – more than 70 per cent – added that this was unrelated to gaining weight during the pandemic.

Mr Chia, for instance, said he has been hitting the climbing gym after exercise facilities reopened last June. He believes the weight gain has turned into muscle gain by now.

The survey, which involved 500 respondents aged 21 to 74 between Oct 23 and Nov 6, found that more exercise was the most popular way to slim down, followed by reducing one’s food intake and eating healthily without dieting.

However, these Singaporeans were least willing to give up meat and alcohol to lose weight, with only 10 per cent saying they would.

Nevertheless, cheaper healthy food topped the list of 12 possible initiatives that could be introduced to help people shed the pounds, with nearly 50 per cent opting for it.

Other popular choices are more green public spaces for exercise and healthier ingredients in processed foods.

“Eating out is a common practice for Singaporeans… But healthy options with lower sugar, lower carbohydrates and less processed foods are still limited within a more affordable price range,” said Ms Melanie Ng, director of public affairs at Ipsos in Singapore.

“Having access to cheaper healthy foods is likely to make the most impact on Singaporeans trying to achieve their health goals.”

University student Ryan Tan, 23, who gained weight during the circuit breaker, said: “I know that fried and oily food is unhealthy, but it’s hard to make a lasting change to my diet since these options are convenient and affordable. I don’t understand why you have to pay a premium for healthy food.” 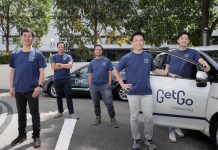 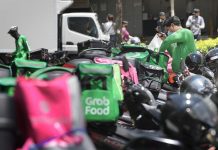 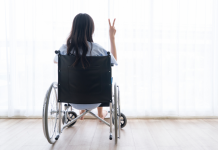 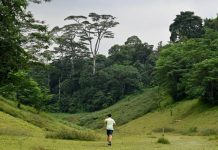 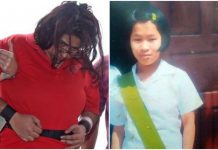 Case of Myanmar maid who was abused and killed 'appalling': Josephine Teo 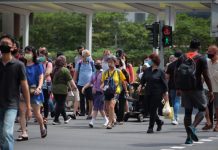 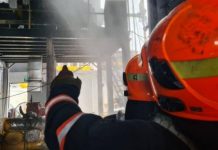 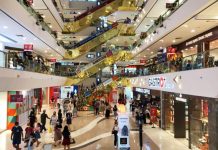 Budget debate: NTUC aims to roll out wage ladders in food services, retail sectors in next 2 to 3 years 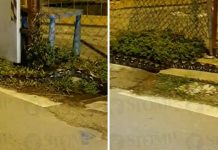