Hebei reported 19 local infections and 40 asymptomatic cases between last Saturday (Jan 2) and Monday (Dec 28), according to data from the Chinese health authorities. The last time the province recorded locally transmitted infections was in June last year.

Nationally, mainland China reported 33 new Covid-19 cases on Monday (Jan 4), the National Health Commission said on Tuesday, with 14 of the 17 local cases recorded in Hebei and 16 cases imported from overseas.

The provincial government-run Hebei Daily said the province had entered “wartime mode”, meaning investigation teams would be set up at provincial, city and district levels to trace the close contacts of those who have tested positive.

In turn, the close contacts of those people would also be located, the newspaper said, adding that isolation measures would be put in place and testing carried out.

The Gaocheng district of provincial capital Shijiazhuang would organise testing for all its permanent residents and has put one village under lockdown, the Hebei Daily report said, adding that a working group had been sent to the city of Xingtai to guide handling of the epidemic.

Hebei would resolutely act as the “political moat” around Beijing and strictly prevent the virus from spreading outside the province, the report said.

Beijing is scheduled to host China’s annual parliamentary meeting in March. Last year’s gathering was postponed by more than two months because of the coronavirus outbreak.

Pompeo calls restrictions on official contacts with Taiwan ‘null and void’, in swipe at Beijing 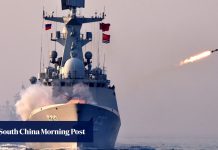 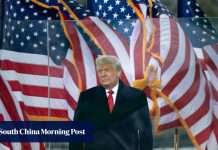 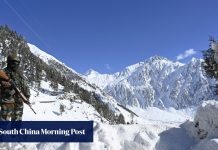 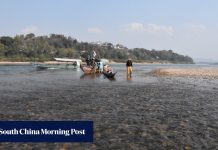 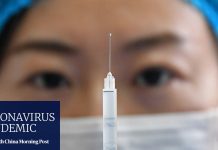 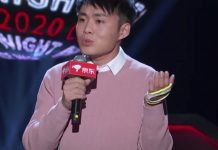