KUCHING, Nov 25 — A four-month-old infant was among the six Covid-19 deaths recorded in Sarawak between November 17-22, making him the youngest death case in the state to date.

The infant was a brought-in-dead (BID) case on November 17, recorded in Bintulu, the Sarawak Disaster Management Committee (SDMC) revealed in today’s update on the pandemic.

The previous youngest Covid-19 fatality recorded in the state was a five-year-old boy on October 6 in Miri.

Another BID case was recorded on November 22 in Sibu, involving a 23-year-old man with obesity.

As for the other deaths, SDMC recorded two on November 21 both in Miri Hospital, involving men aged 85 and 76. The committee said they both had hypertension, diabetes, chronic kidney disease, and heart disease.

On the same day, the Bintulu Hospital recorded the death of a 42-year-old man who had chronic liver disease.

Meanwhile, two clusters in Sarawak have ended today, namely the Jalan Demak Indah Cluster and the Jalan Perimeter Airport Cluster, both in Kuching.

See also  Covid-19: Sibu Hospital asks that contract nurses be retained until Dec 31
Share on FacebookShare on TwitterShare on LinkedInShare on Reddit
asianewsdayNovember 25, 2021 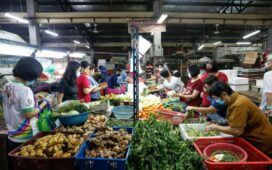 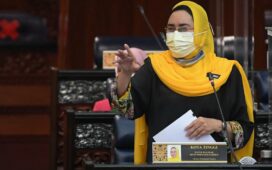 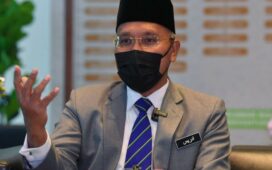 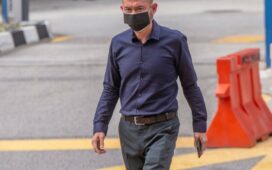