Masidi, who is also the state government’s spokesperson for Covid-19, said the index case is a 71-year-old housewife who tested positive after undergoing screening at the Tawau Hospital on May 27.

“Close contact tracing is being intensified to detect the source of infection,” he said in a statement here tonight.

Another new cluster recorded today is the Gambaron workplace cluster in Telupid, with 12 positive cases so far.

The index case is a 32-year-old man who developed cough and shortness of breath since May 26 before he was confirmed positive on June 2 after a screening at the Telupid Health Clinic.

“The index case is believed to have contracted the virus while attending a social gathering on May 22 at a cafe in Telupid and the spread of cases was also contributed by colleagues of the index case who have returned to high-risk areas in Tawau to celebrate Aidilfitri,” he said.

Meanwhile, Masidi said the number of Covid-19 positive cases in Sabah had dropped to 259 cases from 287 cases yesterday.

However, he said the increase and decrease in cases in Sabah had not been static and currently only two districts in the state remained in the green zone category.

“The significant reduction in green zones is most probably due to high non-compliance with SOPs.  As such we urge the people to stay at home and to those who have to go out to work, limit your movement,” he added. — Bernama 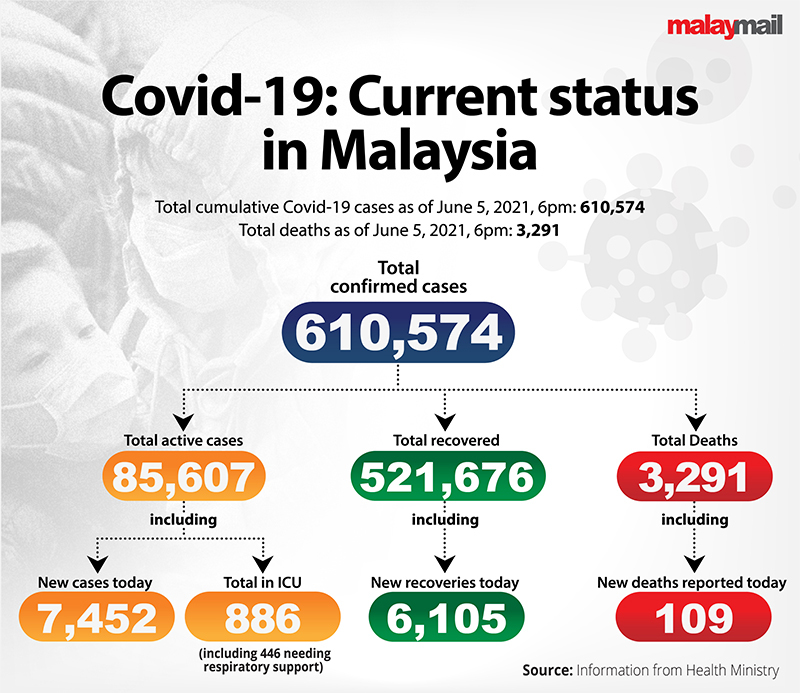 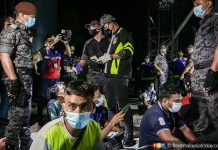 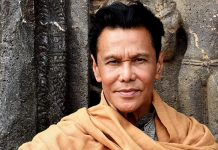 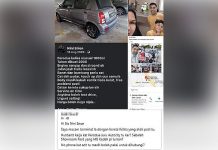 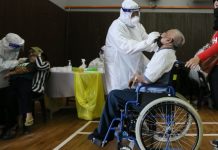 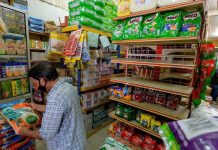 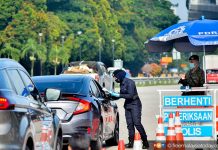 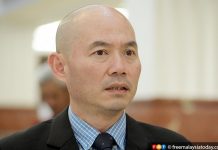